Can Arrest Stay Be Granted After Rejection of Anticipatory Bail Application? Allahabad HC 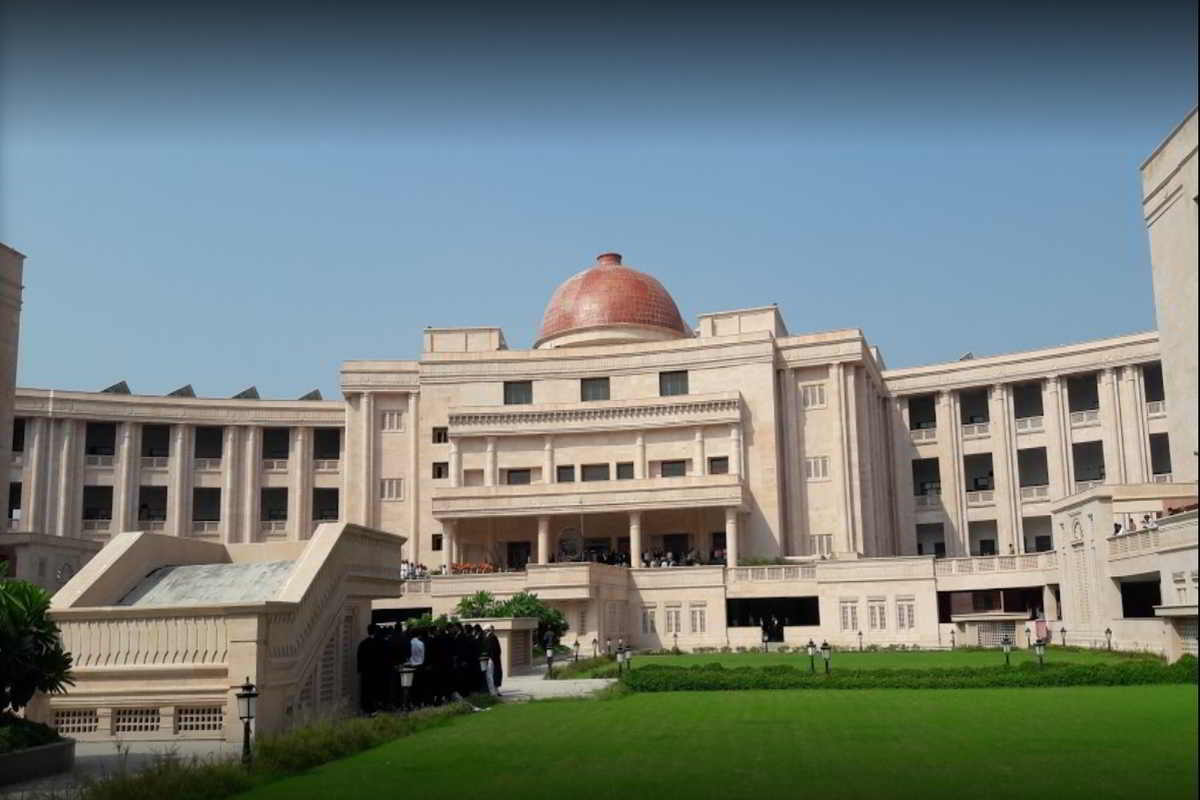 On Friday, the Allahabad High Court at Lucknow observed in a case that the scope of writ jurisdiction under Article 226 of the Constitution of India is much larger than the scope of Section 438 Cr.P.C.

The High Court was dealing with a Writ Petition seeking quashing of FIR under Sections 147, 323, 504, 506 and 306 I.P.C. It was contended that petitioner is the sister of the wife of the deceased i.e. his sister-in-law and has been living a married life separately in Sitapur.

It was further submitted that from perusal of the contents of the F.I.R., in fact the case under Section 306 I.P.C. is not made out inasmuch as that except general allegation of harassment against the petitioner, there is no specific mention of any act direct or indirect of inciting the deceased to commit suicide.

The Counsel appearing for the complainant opposed the Petition and submitted that the deceased has died due to harassment by the Petitioner and her family. Further, the application for grant of anticipatory bail has also been rejected by the Court.

Scope of Article 226 is Much Wider than Section 438 CrPC

It has been observed that the scope of writ jurisdiction under Article 226 of the Constitution of India is much larger than the scope of Section 438 Cr.P.C.

Further on the merits of the case, the court observed that to make out an offence under Section 306 IPC, mere allegation of harassment does not suffice. For attracting such an offence there must be a proof of direct or indirect act of incitement leading to commission of suicide.

Court found that so far as Petitioner there was no allegation of direct or indirect incitement to commit suicide.

In view of above the Court directed that the Petitioner shall not be arrested till the next date of listing, in connection with the FIR.

Title: Nasim Bano vs State of U.P. and Others