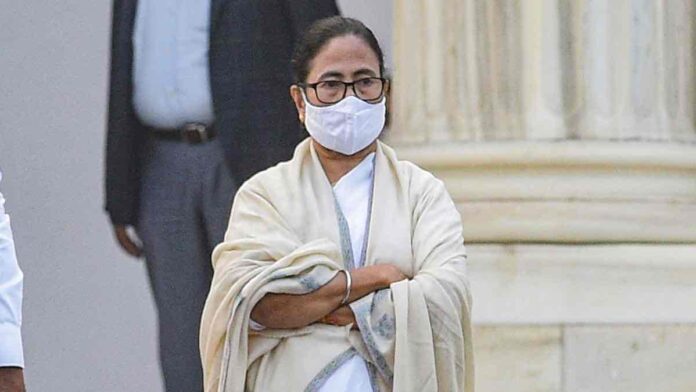 A five-judge bench of the Calcutta High Court has expressed satisfaction with how the newly formed Mamta Banerjee government handled the post-poll violence that took place in West Bengal.

During the hearing, the Hon’ble Chief Justice remarked that the steps taken by the government to bring the situation back to normalcy are appreciable. However, he added that the Centre has similar responsibility to maintain the law and order situation of West Bengal after poll results.

The Bench turned down the Centre’s prayer to set up a Special Investigation Team to look into post-poll violence.

On Friday, Hon’ble Chief Justice had formed a special bench to hear the two petitions filed regarding the post-poll violence.

The Bench will now hear the case on May 19 and directed Advocate General of the State Kishore Datta to file a status report.

Over the course of the hearing, Datta informed the Court that the new government had taken several steps to curb the violence, and since May 7, no person has lost their life due to the violence.

On May 7, Datta submitted that several killings took place after election results were declared; however, the State had no role as the administration was under the control of the Election Commission of India.

As per reports, 25 people have lost their lives, 15 from BJP, 8 from TMC, and 2 from Sanyukta Morcha.

After taking the oath, CM Mamta Banerjee announced that the victim’s families would get Rs 2 Lakh as compensation.

After taking charge, the CM made several administrative changes to overrule the transfers made by the poll panel and to ensure that the State goes back to normal.