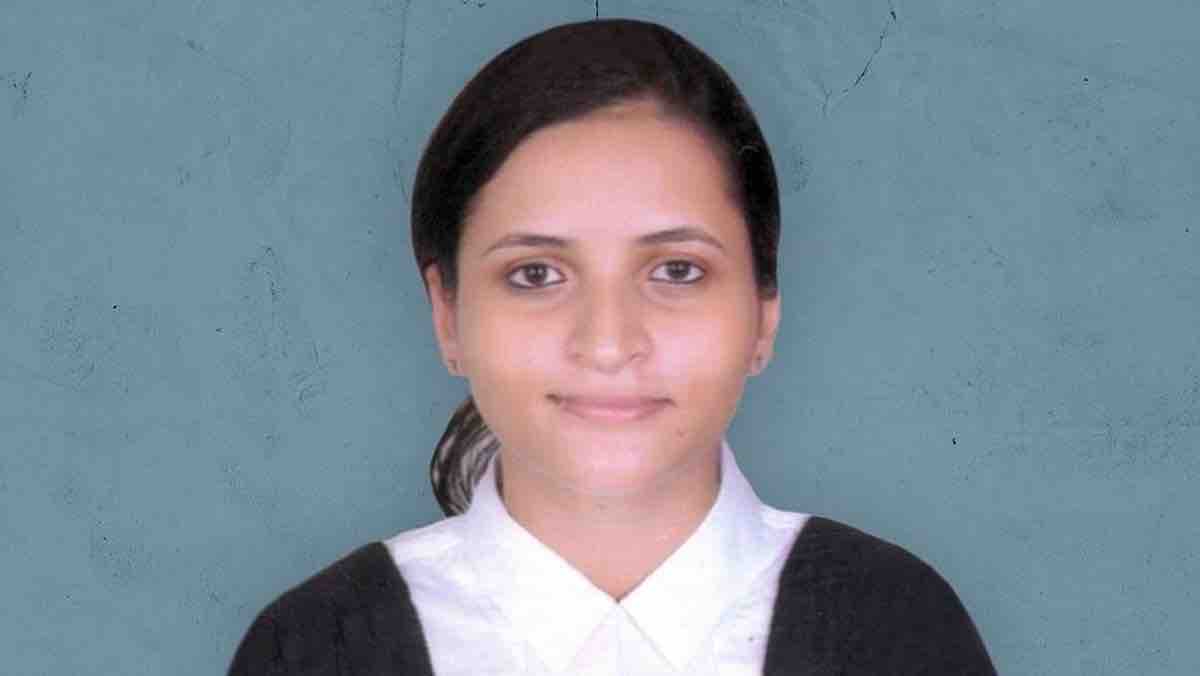 The Bench observed that as the investigating officers have searched her house, recorded her statement, and have seized her phone and laptop, that means Jacob had made herself available for investigation. Hon’ble Single Judge further opined that he would not comment on the merits of the case as Jacob will have to approach the Delhi Court for bail.

According to the Delhi police Disha Ravi, along with Jacob and Shantanu Muluk, created the “toolkit” related to farmers’ agitation which activist Greta Thunberg then shared.

While Ravi is in custody, Bombay High Court has already granted ten-day transit bail to Muluk.

Senior Counsel Mihir Desai, who appeared for Jacob, said the young woman is a practising lawyer for the last 6-7 years, who is an environmental enthusiast who knows her duties.” He further submitted that Ms Jacob was only moved by the farmers who are protesting against controversial farm laws.

He further argued that the tool kit only became a big issue because Greta Thunberg shared it. According to the Counsel, Jacob should be granted four-week bail to approach the jurisdictional court in Delhi.

Counsel for Delhi Police took preliminary objection and stated that there is no provision in CrPC to grant transit anticipatory bail. He also stated more than four hundred people were injured in the incident that took place in Delhi on January 26. Advocate Venegavkar argued that the tool kit was created by the accused, and it contains a step-by-step process on how to protest.

He went on to state that Jacob’s statement was recorded at her house, but she absconded the next day.

The petitioner’s plea states that she volunteers for Extinction Rebellion (an Environmental Movement) that creates awareness about environmental issues. Her plea further states that she has no political/financial/ religious motive, and doesn’t want to incite violence.

On January 4, Delhi Police registered an FIR against unknown persons because of the tool kit shared by Greta Thunberg.