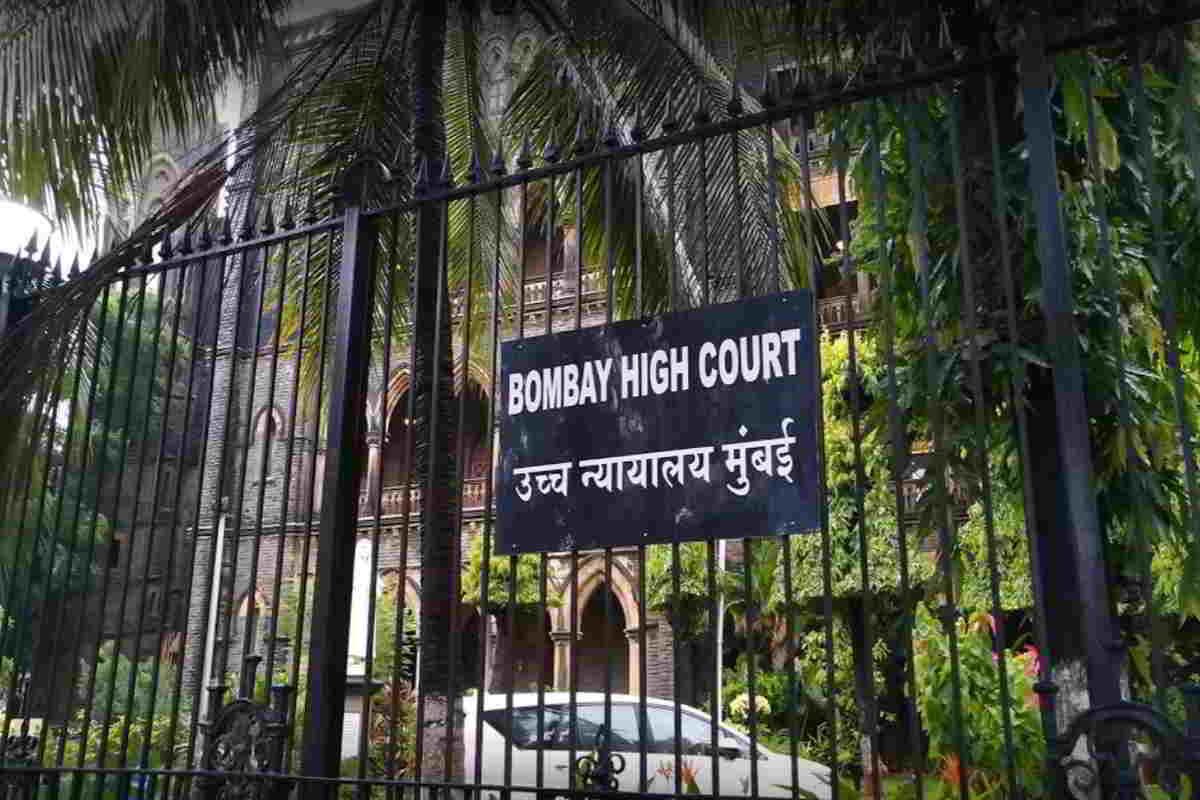 The Bombay HC on 18th March, 2021 directed an NGO to take custody  of a 2 year old girl child who was sold by her own biological mother in the year 2019. The HC also praised the appointed advocate on behalf of Child Welfare Committee(CWC) for his vigilant efforts to ensure safe custody of the child.

The petitioner had taken the girl child to Punjab. The CWC took custody of the child after F.I.R. was registered.

The petitioner contends that he had adopted the girl child from the respondent no. 3 by conducting a notarized ‘Adoption deed’. The petitioner relied on the adoption deed and seeked custody of the child based on that.

Moreover it is admitted by the respondent no. 3 that she had received money from the petitioner. Thus in such circumstances it necessary to give custody of the child to the NGO to ensure the security and welfare of the child.

The HC also observed that all the actions taken by the CWC were in accordance of the law and were taken by keeping best interests of the child in mind.

The Hon’ble HC dismissed the writ petition as it lacked merit. Also the HC appreciated the advocate on behalf of CWC for his sincere efforts and quantified his fees at Rs. 10,000/-.