Blacklisting Without Showing Intent to Blacklist in Notice is Illegal: SC 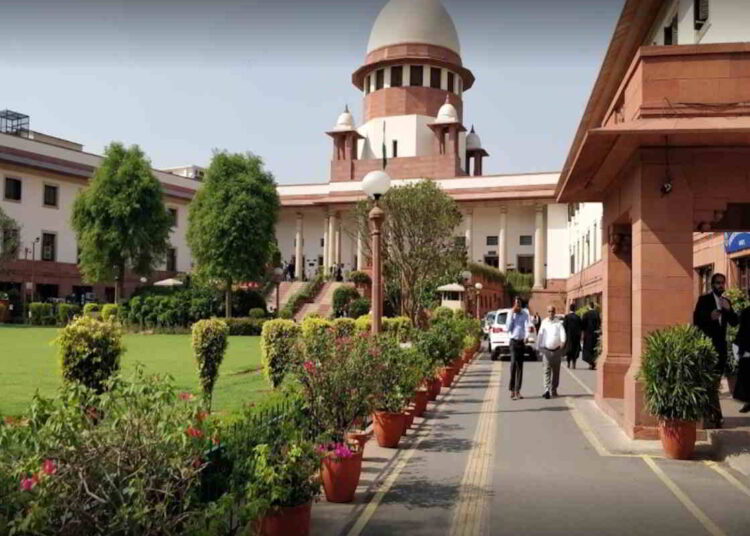 On Monday, the Supreme Court held that in show cause notice where there is an intention to blacklist the noticee, such intention should be made out in clear words so that the person or company that is being blacklisted has an informed, adequate and meaningful opportunity to show cause against such possible blacklisting.

The Bench further held that a vague show cause notice is a violation of principles of natural justice.

The aforesaid ruling was made by a Division Bench comprising of Hon’ble Justice S Abdul Nazeer and Hon’ble Justice BR Gavai in a case where a recruitment agency was blacklisted by Food Corporation of India (FCI) after some question papers that were with the agency were found to be leaked.

The FCI had appointed the agency in November 2016 to conduct the process of hiring security guards for its office.

When the agency conducted the recruitment exam, police arrested some individuals, including a member of the recruitment agency on charges of leaking the question paper for the exam.

A show-cause notice was then issued to the appellant, and an explanation was sought. After the appellant sent in a detailed reply, the FCI then asked for a final reply.

An order was passed by the FCI in January 2019 blacklisting the agency from undertaking FCI projects for the next 5 years. The security amount deposited by the appellant was forfeited as well.

Aggrieved, the appellant moved the MP High Court, which dismissed the appeal. The order passed by the High Court was then challenged before the Hon’ble Supreme Court.

After perusing the facts and evidence of the case, the Apex Court held that for a show-cause notice for blacklisting to be valid, it must clearly spell out that the intention of the issuer was to blacklist the noticee and it cannot be vague in any manner.

The Bench further observed that in the instant case, the intention of blacklisting was neither expressly proposed, nor the appellant could have inferred it due to the language used by the FCI.

It was also noted that such blacklisting order might cause ‘civil death’ of a company as other government organisations might blacklist the company as well.

Hon’ble Supreme Court clarified that a clear notice was mandatory to ensure that the person who might get blacklisted can put up a proper defence and show cause against the blacklisting.

Accordingly, the order passed by the High Court was set aside by the Supreme Court.