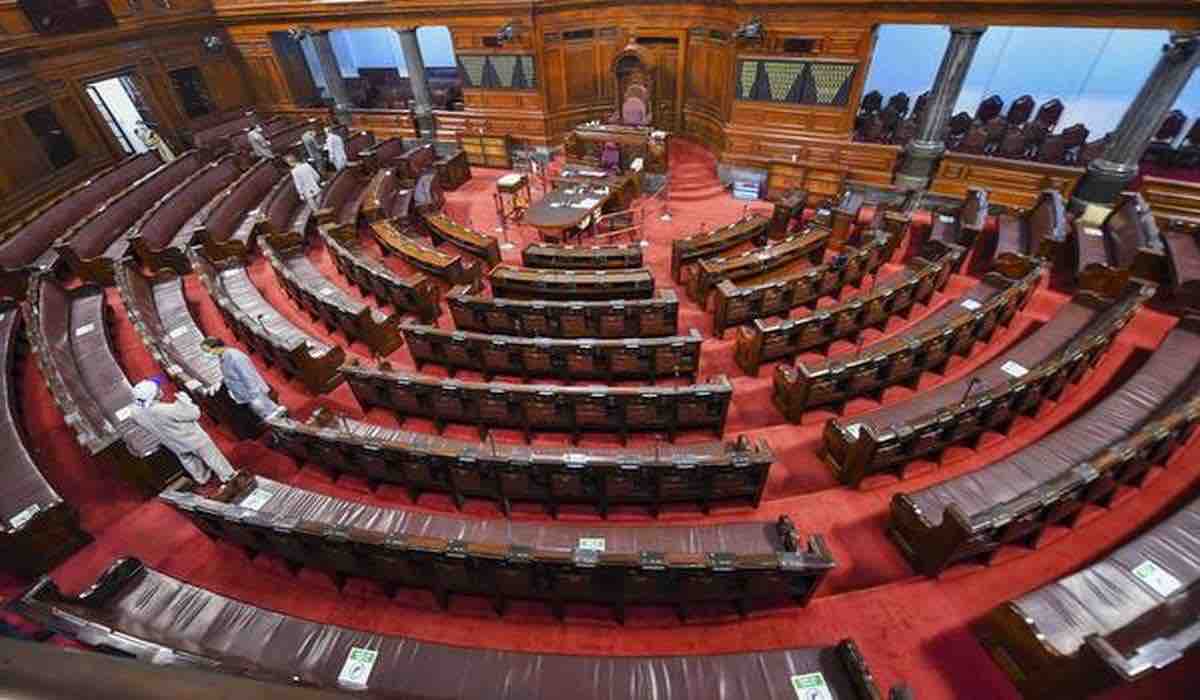 On Tuesday, Rajya Sabha passed the Medical Termination of Pregnancy (Amendment) Bill (2020) due to the need and demand for an increase of the gestational limit to ensure women’s well-being and safety.

The bill resulted from various petitions before High Courts and the SUpreme court that sought permission to abort pregnancies that have passed the permissible limit of twenty weeks on the grounds of foetal abnormalities and due to pregnancies caused due to sexual violence.

This bill would amend Section 3 of the Medical Termination of Pregnancy Act of 1971, and the upper limit for termination of pregnancy has been increased to twenty-four weeks from the present 20 weeks for certain women (including rape victims) and other vulnerable categories that will be defined under MTP Rules.

As per the Statement of Reasons and Objects of the Bill, due to technology advancement, the upper gestational limit can now be increased for the termination in cases where there are foetal abnormalities or where the mother belongs to a vulnerable category.

According to the new amendments, one doctor’s opinion is required to terminate a pregnancy of up to twenty weeks, and the opinion of two doctors is required for termination of pregnancies between twenty and twenty-four weeks. The upper gestational limit will not be applicable if the Medical Board opines that new foetal abnormalities and the mother are at a higher risk.

A Medical Board will be constituted and would comprise a paediatrician, a gynaecologist, a sonologist or radiologist and other members that the State government might notify. The MTP rules would prescribe their functions and duties.

The Bill states that the identity of a woman whose pregnancy is terminated will be kept confidential unless mandated by law. If any person reveals the identity, then there is a provision to punish them with 1-year imprisonment, fine or both.

In the parliament, many members supported the Bill, but on the other hand, some members suggested that the Bill be sent to the Select Committee for re-consideration.