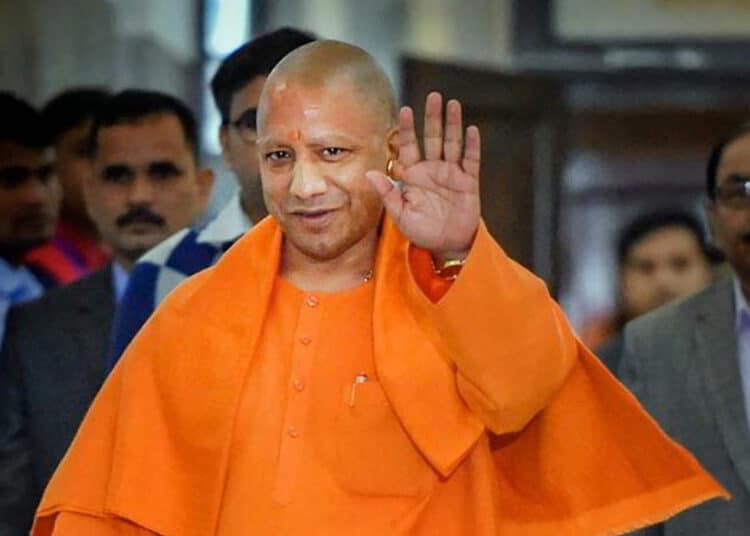 Recently, the Allahabad High Court at Lucknow granted bail to a truck driver who was accused of threatening to kill UP CM if gangster Mukhtar Ansari was not released within 24 hours. The accused-applicant had filed an application u/s 439 of CrPC and had sought bail.

A case was registered at Police Station Hazratganj, District Lucknow and the accused was arrested for offences under Sections 124A, 501, 504, 505(1)(B), and 506 IPC and 67 Information Technology Act.

Arguments Before the Court:-

Learned counsel for the accused-applicant stated that the accused was a truck driver and was not related to Mukhtar Ansari or any other criminal.

He further submitted that the accused was at a Dhaba when some person borrowed his phone and sent the alleged text and the accused was unaware of the incident till the time the police arrested him.

It was further argued that the applicant was a law-abiding citizen, has no criminal history but was languishing in jail since 25.09.2020. The accused has also submitted an affidavit stating that he did not send the message and hold the CM in high esteem.

After considering the accused-applicant’s stand and the fact that he has apologised for his phone being misused and showed his respect and esteem to the Chief Minister, the Court granted bail to the accused.

The Court granted bail on the following conditions:-

Title: – Amar Pal Yadav vs the State of UP

Counsel for Opposite Party:- G.A