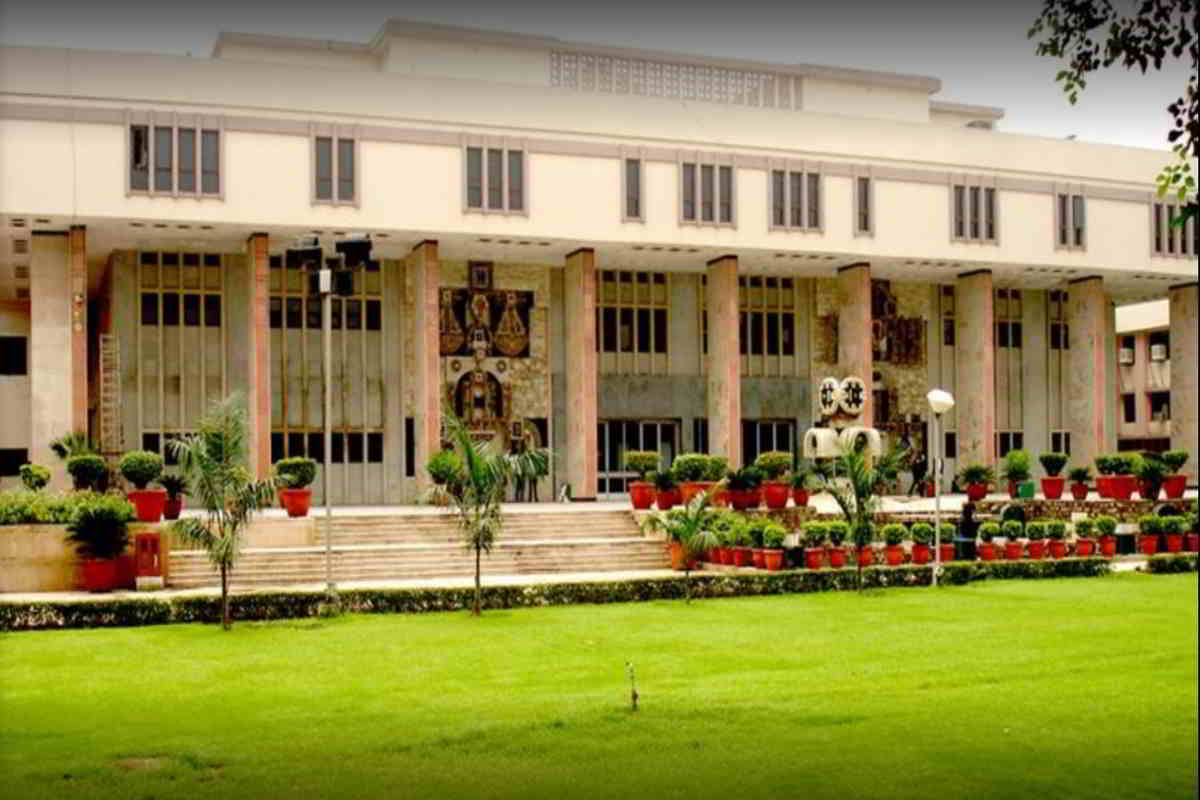 Recently, the High Court of Delhi granted bail to a man accused of raping a girl aged two and a half years due to eight-hour delay in filing the FIR.

The Bench remarked that the prosecutrix was only two and a half years old that’s why her statement was not recorded, but without commenting on the merits of the case, the applicant deserves bail due to eight-hour delay in filing of the FIR.

While referring to the CCTV footage, the Court noted that the father of the victim( complaint ) could be seen standing outside the building and within a minute can be seen bringing out the applicant. The COurt opined if such an incident had happened then why wasn’t an FIR filed immediately,

The bail application was filed by a man who was booked u/s 376AB of IPC and u/s 6 of the POCSO Act, for allegedly insisting the victim perform oral sex while the zip of his pant was open.

Observation and Decision of the Court

The Court also noted that there some contradictions in the material placed before them even though the complainant insisted that the applicant – accused was intoxicated and was beaten up by neighbours. In contrast, there was no mention of associated injuries or traces of intoxicants in the Medico-Legal Certificate.

Hon’ble Court held that the applicant-accuses should be released on bail after furnishing a personal bond for Rs. 15000 and one surety to Court’s satisfaction.