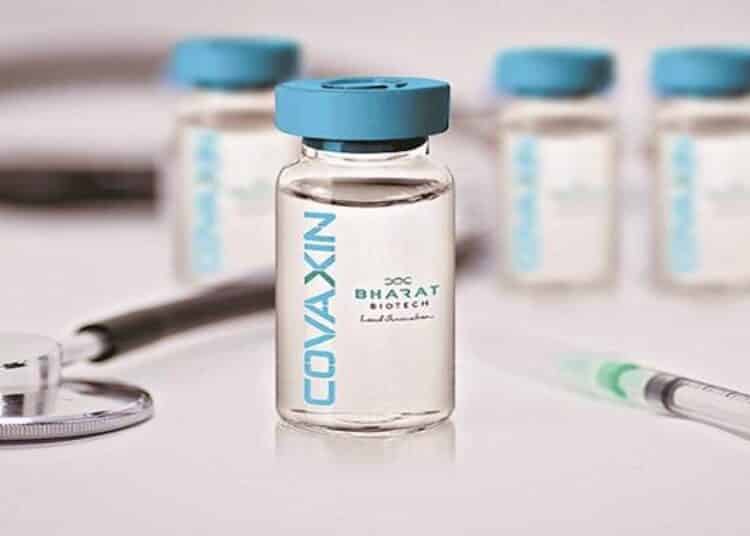 603
SHARES
1.7k
VIEWS
Share on FacebookShare on TwitterShare via WhatsappShare via EmailPinterest

The Allahabad High Court has granted bail to a Nursing Assistant accused of Falsifying COVID19 Reports for Rs 1500.

In the instant case, the applicant-accused filed a bail application in FIR. No. 0825 of 2020 u/s 466, 467, 471 IPC, Police Station – Kotwali, Unnao., the Court allowed the bail application but imposed some conditions.

The case against the applicant was that a news channel has shown that she worked as Nursing Assistant in Vani Paridhi communication Product Ltd. Fone Break Avenue Near Honda Hospital, Lucknow and was taking Rs. 1500/- for preparing false Covid-19 report. Based on the report, the applicant was arrested.

Learned Counsel for the applicant submitted that his client was falsely implicated in the case. Because she is a nursing assistant, she does not prepare Covid reports and that the prosecution has not proved that she prepared the report in question.

The Counsel further argued that the applicant has no criminal history, but she was still languishing in jail since 16.12.2020. The Counsel assured the Court that if the applicant is released on bail, she will not tamper with evidence or flee.

Learned AGA, opposed the bail but did not dispute the Counsel’s facts for the applicants.

Order and Direction of the Court:-

Without commenting on the merits of the case, the Court held that the applicant should be released on bail after furnishing a personal bond and two sureties each in the like amount to the Court’s satisfaction.

However, the Court also imposed the following conditions:-

Accordingly, the Court disposed of the bail application.

Title: Amar Bahadur Chaudhary vs the State of UP