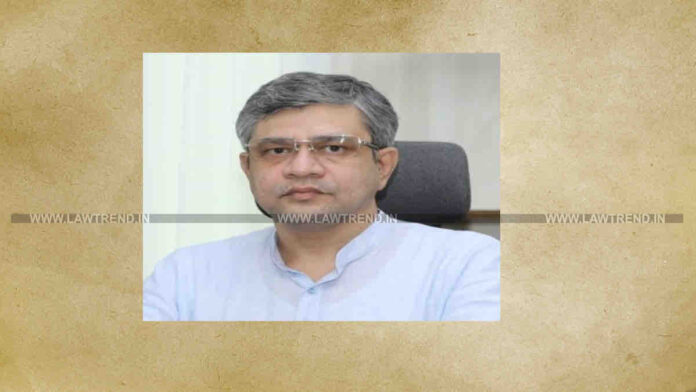 In the new cabinet shuffle of 2021 of Modi Government, Ravi Shankar Prasad, who was Law and IT & Communication Minister, has been replaced by Ashwini Vaishnaw.

The government announced on Wednesday that Ashwini Vaishnaw, a BJP Rajya Sabha MP from Odisha, will be the new Railways Minister as well as the Minister of Information and Technology.

“A former IAS Officer of the 1994 batch, he handled key responsibilities for 15 years and was notably noted for his contribution to the PPP framework in Infrastructure,” the ministry said in a statement.