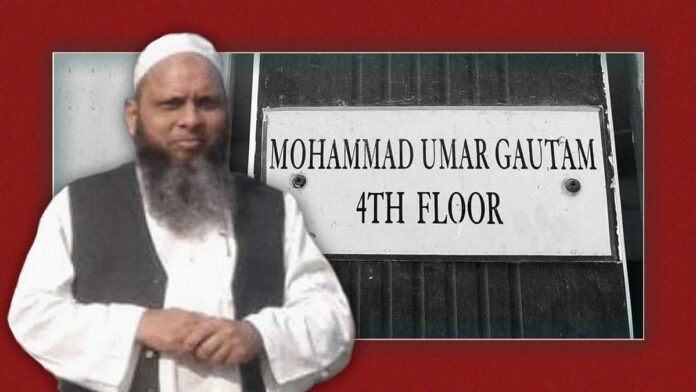 Today, the Allahabad High Court dismissed a petition by Umar Gautam, who is accused of being a part of a national religious conversion racket against the alleged sensitive information that the Investigating Agency had leaked through a press note dated 20th June.

The Bench of Hon’ble Justice Ramesh Sinha and Hon’ble Justice Vikas Srivastav ruled that the said communication by the police does not violate the fundamental right of the petitioner.

As per the Court, nothing was brought on record to indicate that the investigating agency had leaked any allegations related to the petition to the media or had violated the norms mentioned in the Official Memorandum dated 01/04/2010 that the Ministry of Home Affairs had issued.

The Court rejected the petitioner’s assertions that the agency had revealed sensitive information about the case through a press note. The Bench noted that it was an admitted case of the State that an authorised officer released the press note dated 20/06/2021. The accused has been arrested in the case; therefore, his name on the press note cannot be considered prejudicial to a fair trial.

Gautam had earlier converted to Islam from Hinduism and was accused of converting thousands of people into Islam and getting them married to Muslims.

UP Police arrested the accused last month on charges of Mass Conversion through inducements like job, money, marriage and mental pressure.

The accused filed the instant plea challenging the alleged leak of sensitive information about him to the media and prohibiting any misleading reports about him in the media.

It is alleged that the investigating agency released a press note containing allegations about him. After that, several media houses started broadcasting confidential/sensitive information about the case, and this act violates the guidelines issued by the Ministry of Home Affairs in 2010.

The petitioner submitted that the agency had disclosed his confessions in the said press note.  It was submitted that the UP ATS is attempting to prejudice his right to a fair trial and this act is a violation of Article 21 of the Indian Constitution.

Share
Facebook
WhatsApp
Twitter
Print
Pinterest
Previous articleRecovery of the weapon used for commission of the offence is not a sine qua non for conviction:SC
Next articleAshwini Vaishnaw Replaces Ravi Shankar Prasad as IT and Communication Minister