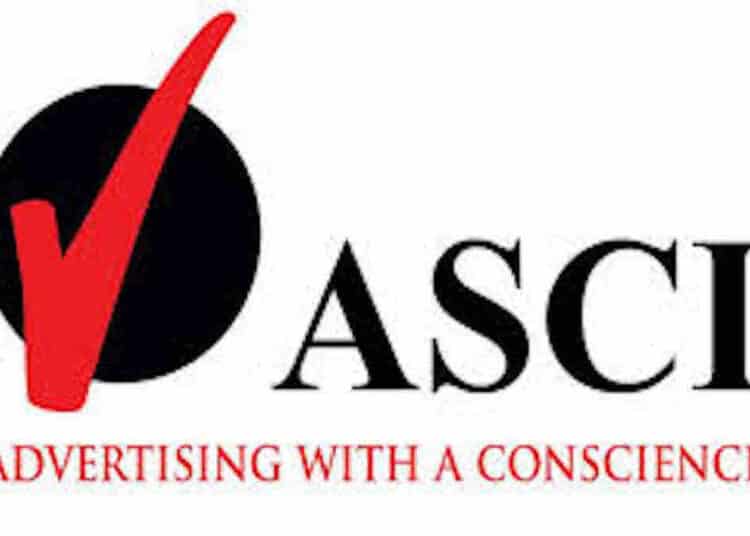 588
SHARES
1.7k
VIEWS
Share on FacebookShare on TwitterShare via WhatsappShare via EmailPinterest

The council recognized the fast growing rate of the influencer industry.  It has become a mainstream within the advertising space, and is only expected to grow more as Indians go online. Brands across various sectors approach influencers to market their product and deliver their messages. Due to this, a lot of promotional content is not identified and non-disclosure is a disservice to consumers.

After closely following promotional content of digital media and collaborative effort with influencers, these draft guidelines were created. The Council paired up with  BigBang.Social a leading marketplace for social storytelling, to get India’s leading digital influencers’ views on board.

Subhash Kamath, Chairman ASCI said, “The lines between advertising and content are blurring. Promotional content is often indistinguishable from regular posts. Consumers have the right to easily differentiate between the two before making a choice. These guidelines, therefore, will not only help consumers but also guide social media influencers to become more responsible.”

Dhruv Chitgopekar, from BigBang.Social, said, “We realized the need for a responsible advertising ecosystem in place for influencers; promoting ethical practices, fair & transparent expression. These guidelines will benefit consumers and the digital influencers.”

1.      Advertisements are to be obviously distinguishable by the average consumer, to prevent confusion. A disclosure label must be added from the list of approved labels. Such as hashtags of ‘ad’, ‘collab’, ‘promotion’, ‘sponsored’, ‘partnership’.

2.      Disclosure labels should be upfront, i.e. within first two lines on any given platform. Consumers should not have to click on ‘see more’ or scroll under. It should be prominent and appropriate for the channel and suitable for all types of devices.

3.      The disclosures must be in English or translated into a language understood by the average consumer.

4.      Disclosures on profile/ bio/ ‘about section’ (i.e. blanket disclosures) are not adequate.

5.      Incase an advertisement is only a picture post such as Instagram or Snapchat, the disclosure must be superimposed over the image in such a way that it is easily and clearly seen by the consumer.

6.      In case of video advertisements not accompanied by text, disclosure must be imposed on the video in the same manner as above. It also states the duration of which this label should be seen in the video depending on the length of the videos.

7.      For Audios, the disclosures must be clearly announced at the beginning and end of the audio.

8.      Filters exaggerating the effects of the brand shall not be used.

9.      Due diligence must be done before promoting technical and/or performance claims and evidence of such diligence. This diligence should also correspond with that given of the brand. Example of this can be effects of beauty/ grooming products tried and tested by the promoters.

10.  A contractual agreement between the bands and promoters was highly recommended.

These draft guidelines have been kept open for feedback until March 8, 2021.

A final guideline will be released by March 31st, 2021 by ASCI and will be applicable to all promotional posts published on or after 15th April, 2021.