Anticipatory Bail Can be Granted Even After Filing of Charge Sheet: Allahabad HC 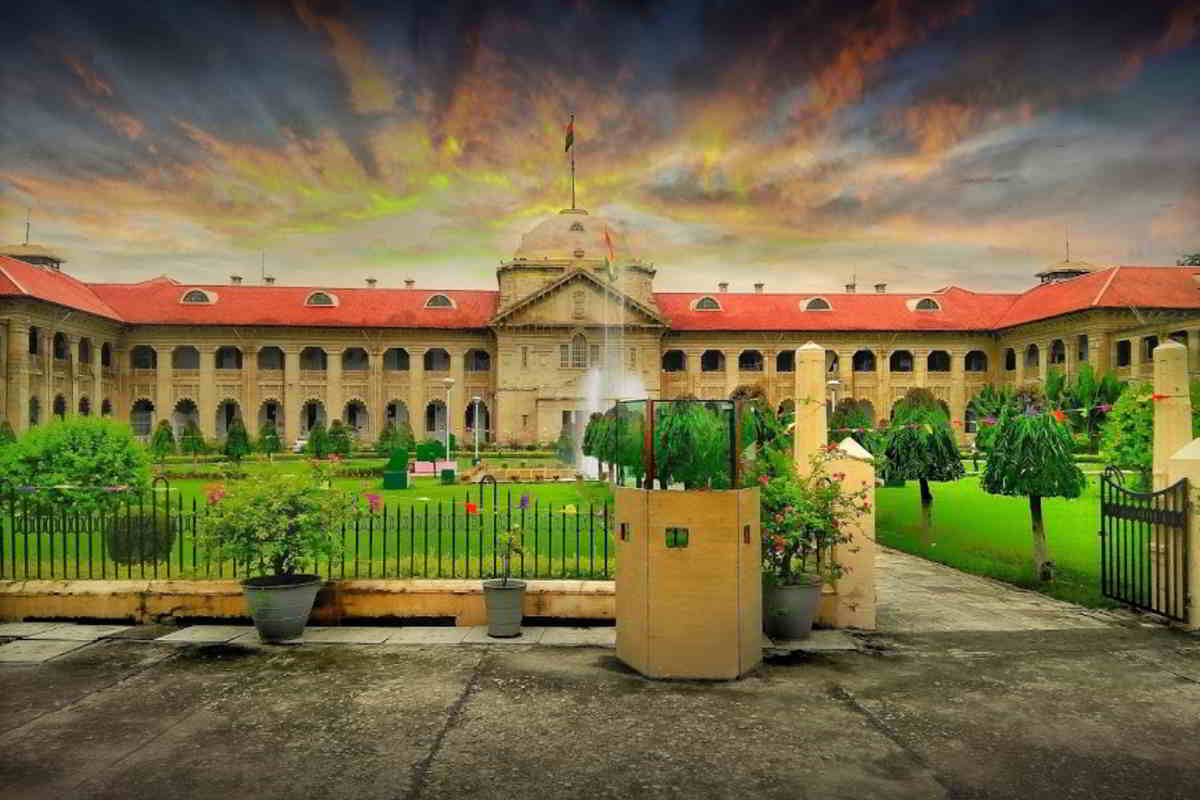 The Allahabad High Court has held that Anticipatory Bail (438 CrPC) can be granted even after filing of the charge sheet.

The Counsel for the State Government opposed the bail application stating that that once anticipatory bail was granted to the applicant for a limited period and he availed the same, there is no occasion for granting him further anticipatory bail till the conclusion of trial. Since

The AGA for the Government relied upon the verdict of the Supreme Court in the case of Salauddin Abdul Samad Shaikh vs. State of Maharashtra (1996) VI SCC 667.

Anticipatory Bail Can be Granted Even After Filing of Charge Sheet

Hon’ble Justice Siddharth observed that in view of the Judgment of Supreme Court int the case of Sushila Aggarwal vs. State (NCT of Delhi)- 2020 SCC Online SC 98, the issue is no longer disputed. The Apex court has settled the controversy holding the anticipatory bail need not be of limited duration invariably. In appropriate case it can continue upto conclusion of trial.

The Court observed that the Applicant belongs to a reputed family and is pursuing B.A., L.L.B. Course in Aligarh Muslim University. His father is an Assistant Professor in the same University. Neither in the FIR nor in the statement of the witnesses recorded by the Investigating Officer any weapon has been assigned to him. He has been implicated only to spoil his life career. The applicant has no criminal history nor he has ever been implicated in any other case.

In view of the above the Court granted anticipatory bail to the applicant till the conclusion of trial.

Title: Adil vs State of U.P.

Counsel for Opposite Party :- G.A