Why No Online Nomination in Panchayat Election?-Allahabad HC 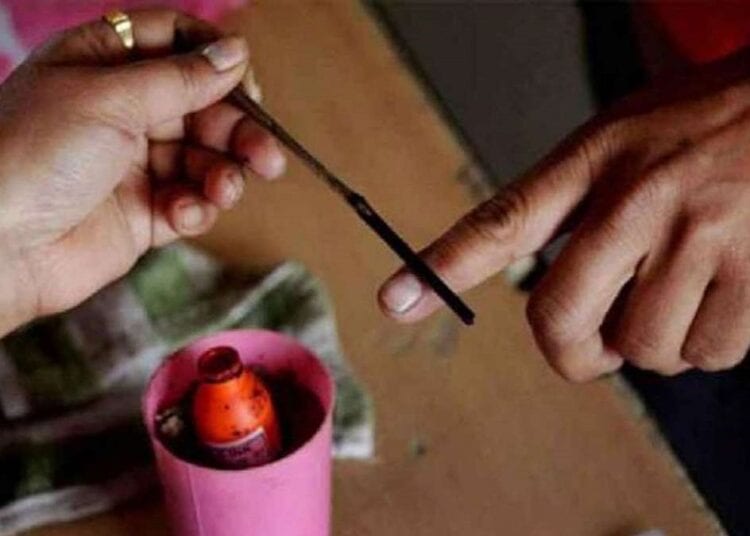 The Petitioner has prayed for the following relief:

“Issue a writ, order or direction to the respondent authorities for taking/arranging necessary steps for holding of free and fair three-tier General Panchayat Election by amending the necessary rules in U.P. Kshetra Panchayat and Zila Panchayat (Election and Members) Rules 1994 for allowing/facilitating the filing of online nomination of prospective contesting candidates in the coming Panchayat Election likely to be held in December 2020 or whenever”

Shri Bharat Pratap Singh, counsel for the Petitioner argued before the Court that considering the rapid surge of COVID-19 cases in the State of Uttar Pradesh, it would not be feasible to allow offline nominations in Panchayat Elections. It was further argued that various areas have been declared containment zones, as such the contestants may be deprived of the opportunity to file the nominations. In this pandemic scenario, allowing filing of online nomination is the need of the hour.