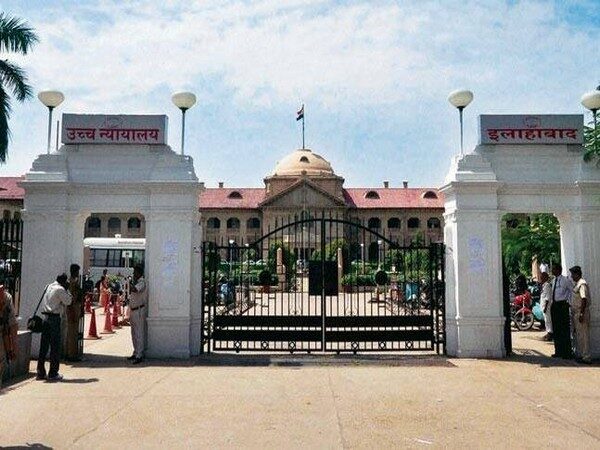 The Allahabad High Court refused to entertain a Petition seeking quashing of F.I.R. lodged against Dr Imrana Khan, who was appointed as Unani Medical Officer at Inchauli, District Meerut, in connection with the sharing of posts on Facebook against the Prime Minister of India Shri Narendra Modi and Chief Minister of U.P. Shri Yogi Adityanath.

The Petitioner submitted before the court that she is innocent and has been falsely implicated in the case with malafide intention. It was further submitted that the Petitioner shared posts against the activities of the Government on her Facebook account, which is said to be an Anti-National activity. She is also alleged in making posts on Facebook against the Prime Minister Shri Narendra Modi and Chief Minister Yogi Adityanath from 2014 to 2017, but she did not share posts after 2017, while the F.I.R. has been lodged in the year 2020. The Petitioner argued that she had shared the Facebook posts on somebody else’s post which does not amount to spreading disharmony or feeling of enmity, hatred or ill will between different religions and is not prejudicial to National Integration and therefore, no offence is disclosed against the Petitioner.

After examining the submissions of the parties and persuing the contents of F.I.R., the Bench of Justice Ramesh Sinha and Justice Samit Gopal opined that “the material which has been posted by the petitioner appears to be a serious one which may incite communal disharmony, the freedom of speech cannot be extended to such extent which may be prejudicial to the National interest and the impugned F.I.R. discloses cognizable offence against the petitioner, hence, no interference is called for by this Court in its extraordinary power under Article 226 of the Constitution of India for quashing of the F.I.R. or for grant of any interim relief to the petitioner.”

Due to these reasons, the Petition has been dismissed.