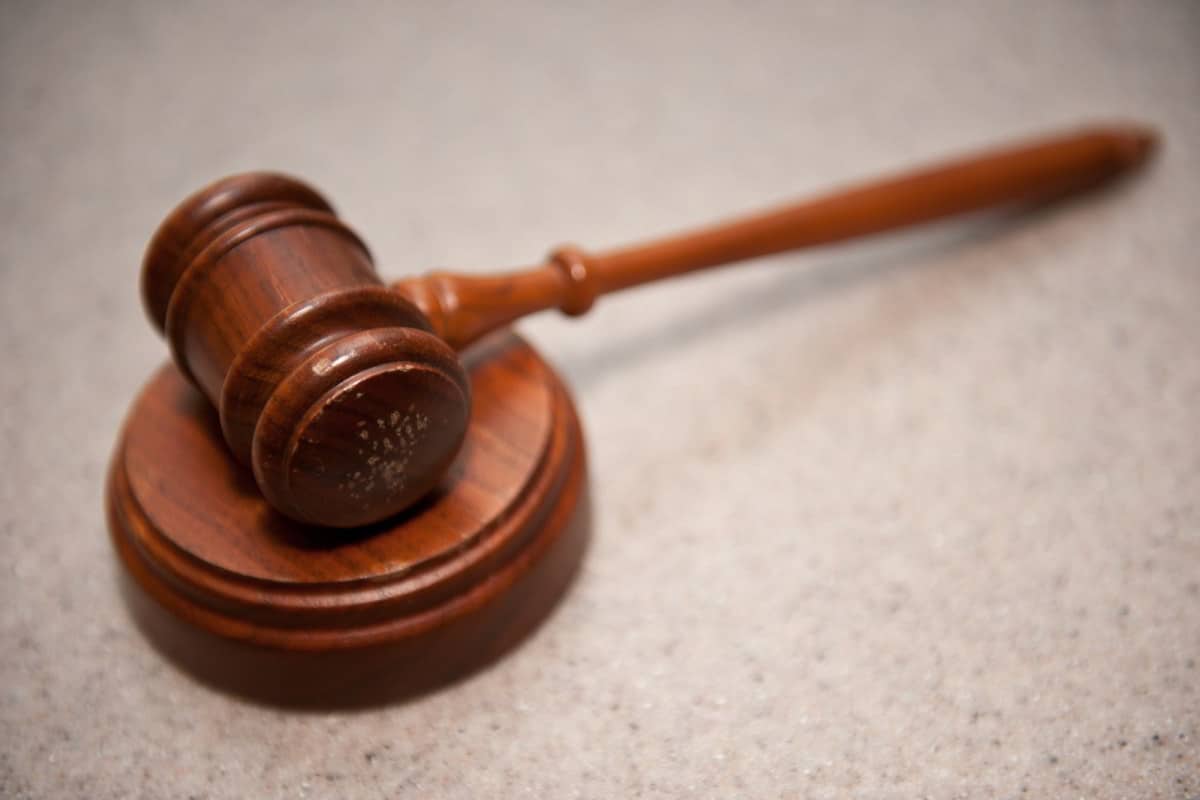 Recently the Madras High Court observed that the petitioner’s right to a speedy trial was infringed and therefore the Narcotics Control Bureau should pay rs. One lakh to petitioner as compensation.

The observation was made when the High Court was hearing a bail application filed by the petitioner (M Ananthan) who was booked under the NDPS Act for possession of contraband. The Bench also stated that NCB caused inordinate delay in the petitioner’s trial.

Hon’ble Court also stated that despite their direction to expedite the trial, the prosecution took no positive steps. In this context, the Court stated that the petitioner’s right to a speedy trial was infringed.

Reliance was placed on Pankaj Kumar vs the State of Maharashtra wherein the Apex Court held that right to a speedy trial is an inalienable trial as Article 21 of Constitution. The top court also ruled that if the right to a speedy trial was infringed, the conviction or charges might be quashed unless the Court believes that quashing will not be in the interest of Justice.

In such a scenario, the Court shall make an appropriate order to settle the issue.

While referring to the instant case, the Court opined that the case could not be quashed as it involved commercial quantities of Ganja. The Court also opined that they could not grant bail as requirements of section 37 of CrPC was not fulfilled.

However, the Court directed the NCB to pay 1 lakh to the accused’s wife and directed the Trial Court to complete the trial in six months.