Allahabad High Court Explains When FIR Can be Quashed 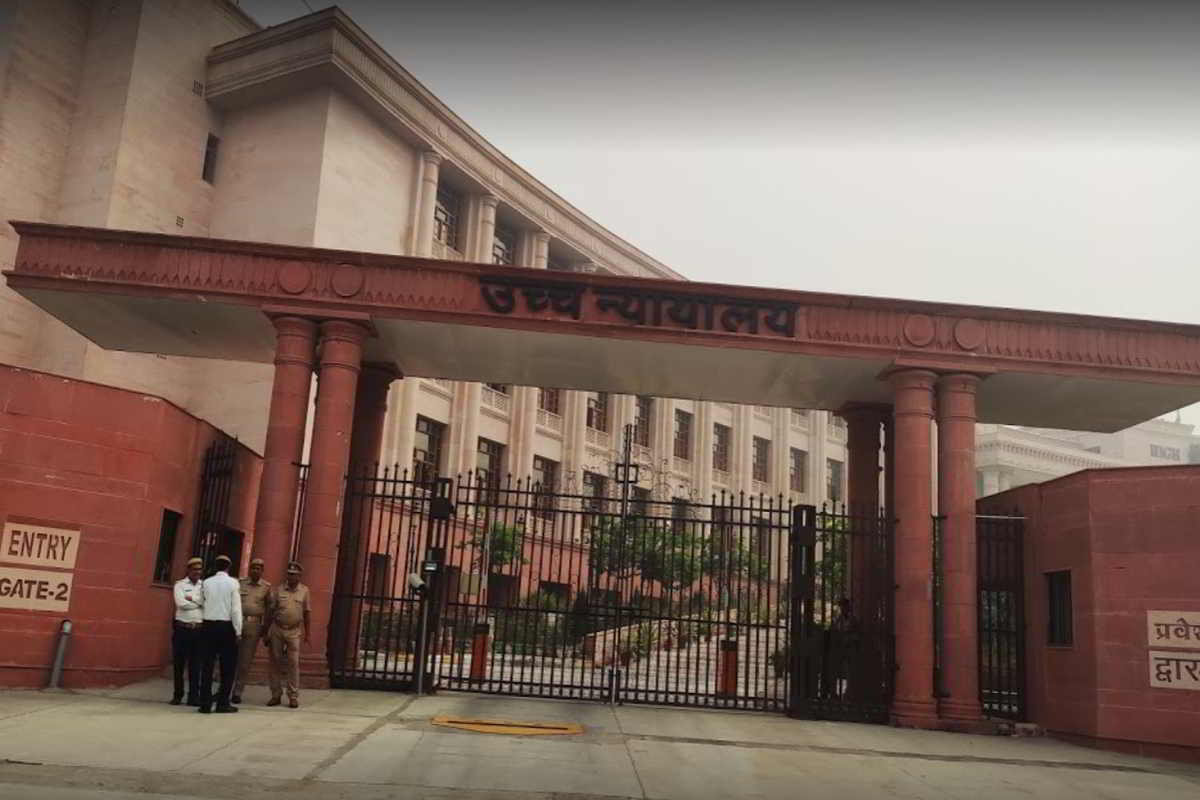 whether the facts mentioned in the F.I.R. even if taken at their face value and accepted in its entirety, prima facie constitute any offence?”

The Allahabad HC was hearing a case for quashing of First Information Report lodged against the petitioner Avinash Jain under Article 226 of Constitution of India.

The First Information Report was lodged against the petitioner by one Sanjeev Pandey with an allegation that he gave a patrimonial blue gem to the petitioner at “New Gem Testing Laboratory” for testing. Rs. 900/- was charged as testing fee and a certificate was issued, certifying that the gem was synthetic.

Among other allegations, the complainant further alleged that the qualification possessed by the petitioner in order to test gems is inadequate.

One of the grounds is that even if the allegations made in the FIR are taken to be true on its face value, if prima facie no offence is made out then the FIR can be quashed.

Secondly, where the uncontroverted allegations in the FIR and evidence collected does not disclose commission of any offence.

Thirdly, where the allegations made in the FIR are absurd and so improbable that a prudent person will not reach a conclusion to proceed against the accused.

While dealing with the invoked penal sections 406 and 420 I.P.C., the Division Bench relied upon the Judgment of Hon’ble Supreme Court in the case of “Prof. R.K.Vijaysarathy & another Vs. Sudha Seetharam & another Judgement dated 15.2.2019 : Criminal Appeal No.238 of 2019 arising out of Special Leave Petition (Crl.) No.1434 of 2018.” authored by Justice D.Y. Chandrachud laying down a sine qua non for invoking penal sections namely 406 and 420 I.P.C.

While concluding that the F.I.R. does not disclose prima facie commission of offence under Sections 406 and 420 I.P.C., the High Court relied upon the Judgment in the case of Anand Kumar Mahatta Vs. State, (2019) 11 Supreme Court Cases 706 by stating that the Hon’ble Apex Court has held that the High Court is entitled to quash the proceedings, where it comes to the conclusion that allowing continuance of such proceedings would be an abuse of the process of Court and in the interest of Justice the Proceedings deserves to be quashed.

Title: Avinash Jian vs State of U.P. and Others