Farmer Protest- Who are the 4 Members of Committee Constituted by Supreme Court? 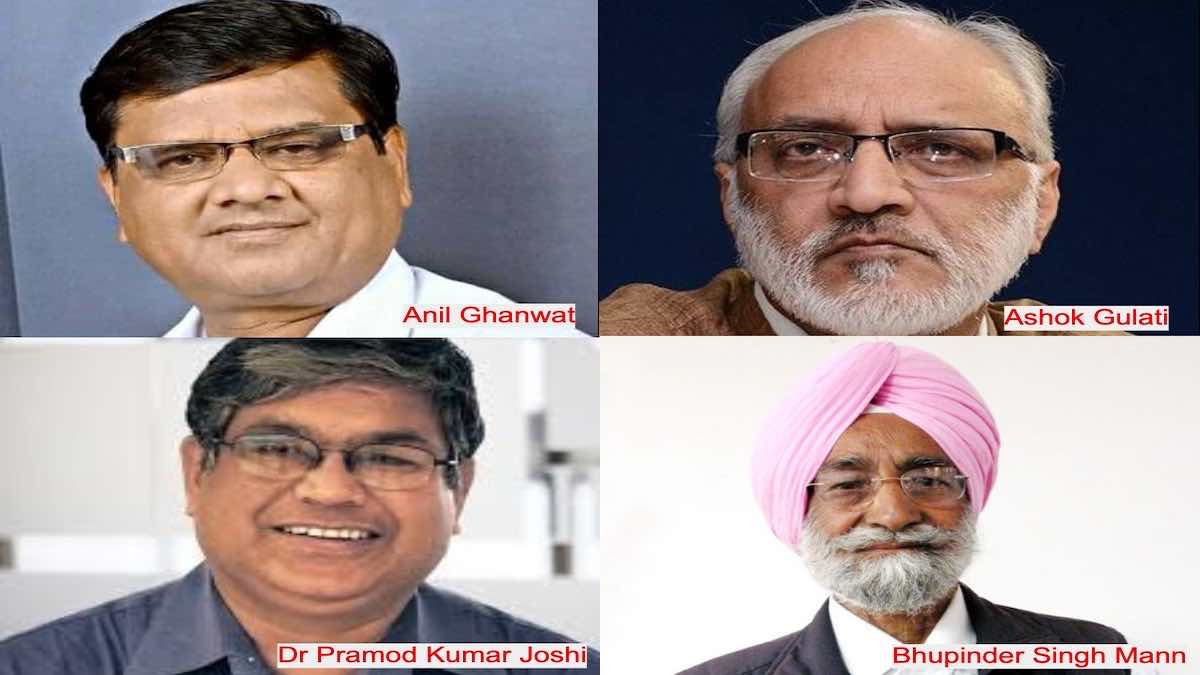 On Tuesday the Supreme Court constituted a four-member committee to hold talks between the farmers and central government to resolve protests over new farm laws.

All four members of the committee have expressed support in the implementation of the new farm laws.

The four members who make up the committee are:-

Anil Ghanwat heads the Maharashtra based Shetkari Sanghatana has openly stated that the government should not withdraw new farm laws. He has further stated that if the new laws are implemented, it will open up opportunities for the nation’s farmers.

In an article written in Indian Express, Mr Gulati stated that the farm laws are a step in the right direction. In his views, the laws will make the Indian agricultural market competitive and benefit consumers and farmers alike.

In an interview given to journalist Karan Thappar, Gulati expressed that agricultural reforms were necessary and has argued against the total repeal of the farm laws.

According to one report, the protesting farmers did not appreciate Mann meeting with the minister and accused the government of trying to defame and divide their movement.

Dr Joshi recently co-authored an article in Financial Express wherein he stated that if farm laws are diluted, India will not harness emerging global opportunities. In the article, Dr Joshi said that farmers were victims of misinformation.

He also opined that some political elements and activists have hijacked the farmer protests and are twisting facts for their gains.

After the committee was formed, people on social media have pointed out that committee members reflect only a single view(supporting the farm laws).

TMC MP Mahua Moitra has also criticised the formation of the committee.

The committee was directed to hold its first meeting within ten days, and they will have to submit the final report within two months. The Supreme Court has stayed implementation of farm laws till further orders.

However, the protesting farmers have clarified that they will not engage in dialogue with the committee members.