“Man can no longer arrogate to himself the exclusive role of the bread winner and to the woman of the home maker”: All HC Grants Custody of Child to Mother in Habeas Corpus Plea 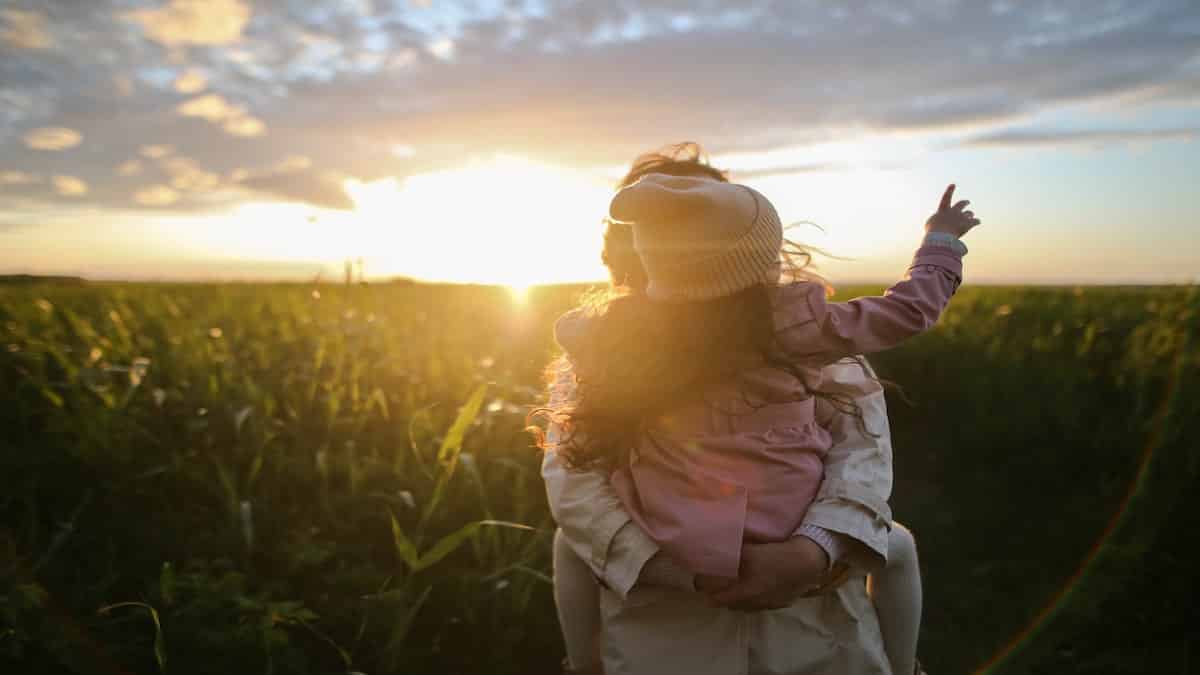 In a significant Judgment, the Allahabad High Court has allowed a Habeas Corpus petition filed by mother, seeking custody of child from father.

The Counsel for the respondent raised preliminary objection as to the maintainability of the Writ Petition and cited various Judgments.

Hon’ble Justice JJ Munir of Allahabad High Court observed that it is general rule that Habeas Corpus Petition cannot be maintained to seek custody or guardianship of minor child from other parent, but to ensure paramount welfare of child, the court can entertain petition.

In this case the Wife, who was working in a multinational company, sought custody of his son from the father. She alleged that her husband and in-laws demanded dowry from  her and when she could not fulfill it, they thrown her from the house. Also the husband was alleged to be irresponsible for leaving job at regular intervals

On the other side, the husband alleged that the Petitioner is a bad wife and has not taken care of the child since conception. She was in habit of calling police at home for threatening the husband and in-laws. She is working in a multinational company due to which her life styly does not allows her to give much time to the child.

Hon’ble Justice JJ Muni directed appearance of the parties along with child. The Court observed:

During hearing, whatever the Court could observe about Advait was that he appeared to be, in no way, much concerned about the Court proceedings. He moved about the Court with less than typical hesitation. He moved upto the dais, came over to me as the hearing proceeded and fiddled around with papers and other things, that were placed there. The Court is no expert about child behaviour, but would be content to assume that there might be some issues with the child that the experts have diagnosed; but that does not ipso facto better qualify Prashant and  his parents to take care of Advait or disqualify the mother, Preeti in the matter of ensuring Advait’s welfare.

The Court then referred to the provisions of Guardianship Act 1956, where it has been provided that “Ordinarily” the mother shall be natural guardian of the child till he attains the age of 5 yeras and osberved that the word ‘ordinarily’ gives full play to the Court’s assessment in a given case to find out where the welfare of the minor would be best secured.

The court also recorded following observations from the conduct of parents in the court:

This Court had the advantage of watching the parties’ interact during the hearing. The Court noticed that Advait’s father, that is to say, Prashant and his grandparents, Smt. Sharda Sharma and Chandra Kishore Sharma, are a doting father and grandparents to the extent that their affection may become a bane for the child. It hardly needs be gainsaid that the welfare of a child consists not only in the care that he is given while young, but the manner he is groomed to become a responsible citizen. The Court found the overindulgence by Advait’s father and his grandparents, a possible source of hampering his development and grooming him into a young adult. To the contrary, this Court did not notice anything about Preeti’s disposition towards her son, which may not auger well for the child’s development and overall welfare.

Ultimately considering the position of mother, the court held that it is in the paramount welfare of the child that the custody remains with the mother with visitation rights to father.