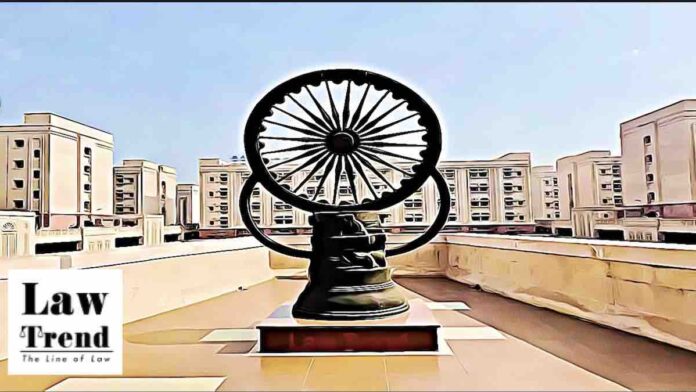 On Thursday, a person who wanted to contest for Block Pramukh of Development Block Pratapgarh approached the Allahabad High Court at Lucknow.

He stated that today is the last day of filing nomination. Still, at the behest of a Minister in the State government whose son is also contesting the elections, the local authorities were not allowed to file the nominations.

Sri Rakesh Chaudhary, counsel representing the Election Commission stated that nomination papers are to be filed in the Development Block Headquarters and that the petitioner can procure the nomination form today itself and fill and submit it before the authority concerned before the deadline.

The petitioner’s counsel further submitted that local Police and authorities had detained the petitioner and his family members, and the State government attempted to change the fair and free poll system.

When the case was taken up at 01:15, the government counsel submitted that the Police had not detained the petitioner, and as per his location records, he is safely near his. The Police further stated that his son was arrested but was challaned and let go after giving a bond.

The Bench directed respondents 1,2,3, and four to file their counter-affidavits and opined that the Court could only conclude after the affidavits are filed.

Directions issued by the Court:-