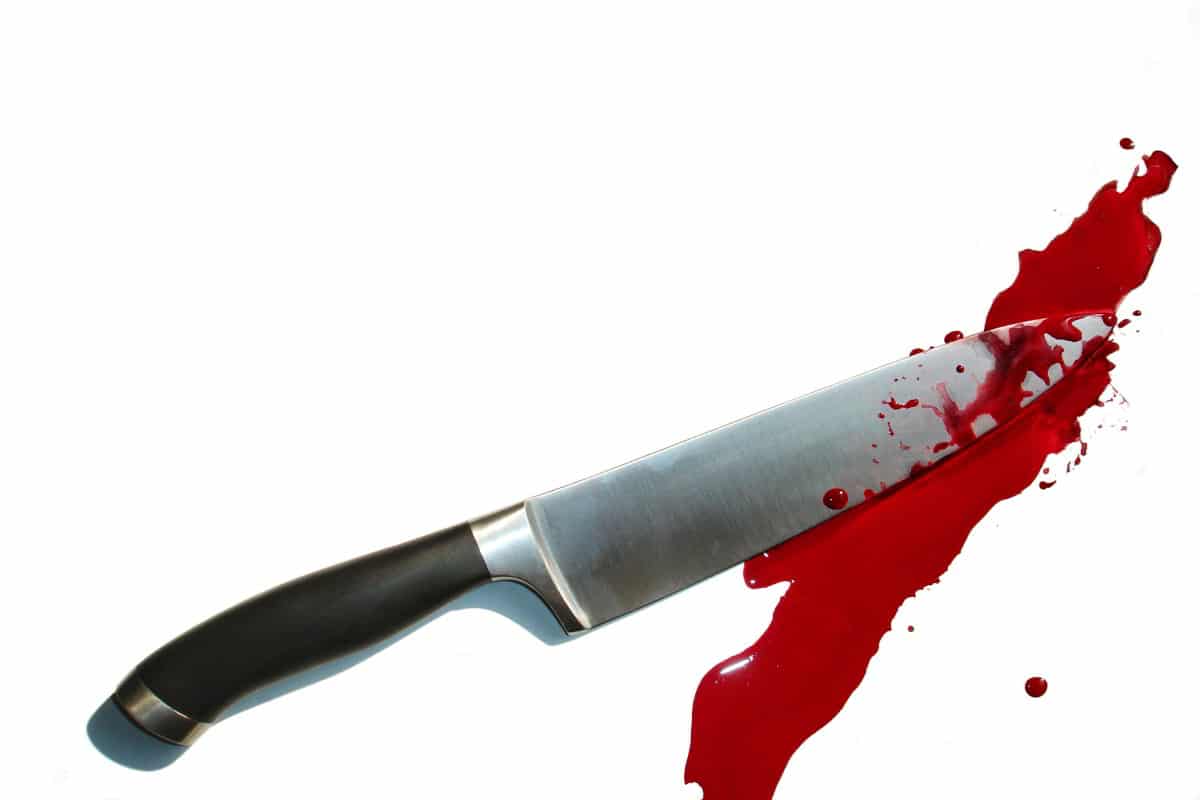 The Allahabad HC upheld the order of acquittal of the accused in a 1982 murder case. The appeal against the acquittal was filed by the state in the year 1984.

The brief facts of the case are that an F.I.R. was lodged by one Haji Fazal-ur-Rahman at police station Zaidpur, District Barabanki stating that his brother Misbah-ur-Rahman was Chairman of town area Zaidpur. He was having enmity with one Dr. Habiullah and Sajid Ali with respect to the election of town2 area and also with one Naimullah with regard to an auction of a house.

It was alleged by the complainant in the FIR that the accused had killed his brother out of the same enmity. There were a total of 5 accused named in the charge sheet filed by the police. Out of five accused persons, three accused died during the pendency of the appeal and the appeal on their behalf was ordered to be abated by the Co-ordinate Bench of the HC vide order dated 19.10.2020. Hence this Court proceeded to hear the appeal with respect to the remaining two accused. During the trial, the prosecution had examined three prosecution witnesses, the complainant being one of them. All the prosecution witnesses had deposed in the court in the favor of the prosecution. They reiterated the incident on how the accused planned and killed the deceased by firing gunshots at him.

Contention of the parties:

Similarly, so far as the direct evidence led by the prosecution in the nature of P.W. 1 and 2, who are the two eyewitnesses of the incident, the trial Court has found the presence of the said two eyewitnesses at the place of occurrence also doubtful. The reasons cited by the trial regarding the same are also justified.

The HC did not find any infirmity or perversity in the impugned judgment and order of acquittal passed by the trial court. It was thus ruled that the appraisal of evidence discussed by the lower court and the judgment of acquittal was rightly passed. The appeal was thus dismissed.