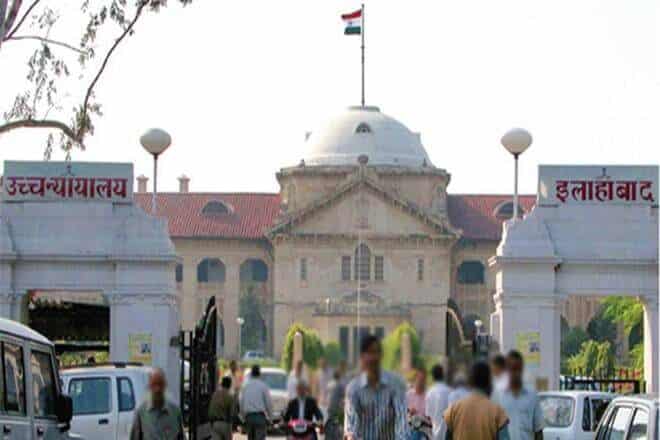 Brief Facts of the case:- Gurpreet alias Sodi vs State of U.P. and Balbindra alias Bagga vs the State of U.P.

The appellants, in this case, were accused of committing a rape. As per the account of the victim, she went to attend nature’s call 07.06.2009 at around 8 P.M. The victim stated that she was abducted by Gurpreet alias Sodi and two others and was taken to a field where she was raped by all the accused.

The victim stated that the accused ran away after raping her, and she gained consciousness the next morning. She was able to reach the Husainpur village and tried contacting her father but was unsuccessful. Thereafter, she contacted one Sanjay Singh who contacted the father of the accused who retrieved her from the village.

A medical examination was conducted, and the report stated that “smear found to be negative for spermatozoa” The doctor also noted that her Hymen was old torn. As per the report she had some abrasions on her body as well.

Proceedings before the trial court

When her statement was recorded before the Judicial Magistrate, she named the second appellant in this case, Mr Gurpreet, as one of the unknown people who raped her. Charges under Section 376(2)g and 506(2) of I.P.C. were framed against them both.

During the trial, many witnesses were examined by the Court and subsequently, the accused (appellants in this) were convicted and sentenced.

Aggrieved by order of the trial court, the accused filed this instant appeal before the Allahabad High Court.

Contentions raised by the appellants before the High Court.

The Reasoning of the Allahabad High Court

It was also noted that the Balbinder, appellant no.2 was only implicated after 19 days and it was established that the victim had already known the accused before the occurrence of the alleged crime so she should have recognized beforehand and this shows that he might be falsely implicated.

On the issue that if the victim was a sterling witness, the Court noted the fact that her statement given during chief was different, and she changed her story when she was cross-examined. The Court also noted the fact that the medical report was inconclusive.

After going through all the facts and evidence, the Court opined “In the present case the accused have given their version of false implication and prior acquaintance, supported by defence witnesses, which is a plausible version but neither the prosecution has negate such evidence nor the Trial Court has analyzed it properly. This is also a reason to allow these appeals.”

The order of the trial court was set aside, and the appeals were allowed,