All HC: For Seizure Reason to Believe Must Be Based On Acceptable Material 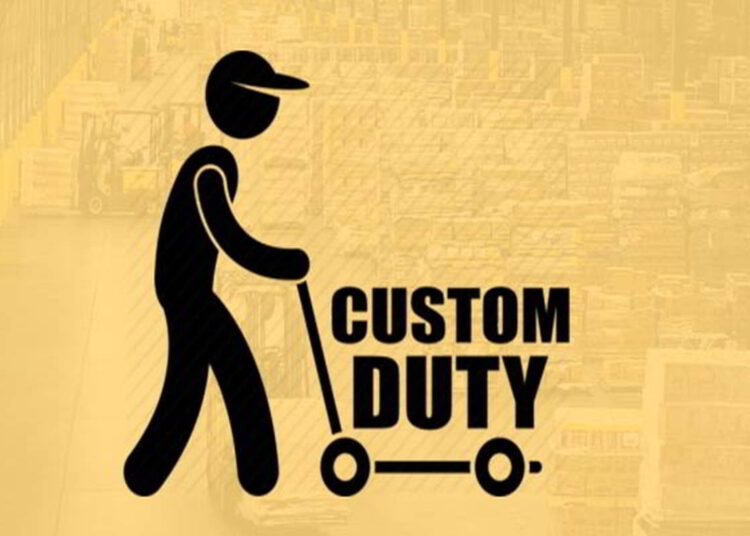 553
SHARES
1.6k
VIEWS
Share on FacebookShare on TwitterShare via WhatsappShare via EmailPinterest

A writ petition was filed challenging the seizure of goods and the vehicle by the Customs Department.

It was further stated that the bank guarantee they were directed to furnish was bad in law.

Brief facts of the case:-

The petitioners had purchased 19884 Kgs of betel nuts from one Neelkam Saha.

Neelkam Sahahad purchased the nuts in an E-Auction held by the Customs Department to supply them to Jagdamba Enterprises.

Consignment of betel nuts was sent to consignee Jagdamba Enterprises through Truck No. DL01 GC-1731 owned by the petitioner no. 2.

It was also mentioned that E-way invoices bills were sent along with the truck.

The truck was intercepted by the respondent no.3 when it reached Uttar Pradesh.

The officers who intercepted the truck stated that they had received a tip that the truck was carrying ”Areca ‘Nuts’ of foreign origin.

Officers further alleged that because some of the bags had inscriptions in foreign languages, a prima facie case can be made out.

Learned counsel for the petitioners raised the following contentions before the Court:-

It was argued that as no bonafide ”reasons to believe” existed, the seizure of the goods was wholly arbitrary and illegal.

Further the goods that were being transported were of Indian origin and were also purchased in India.

Therefore, the respondents had no right to confiscate the goods without any proof.

It was also stated that the goods should be provisionally released by taking proper security or bonds from the owner.

As the goods were perishable nature, they should be released to the petitioner.

Further the valuation of goods was not done as per law which caused hindrance to the case of the petitioner.

Learned counsel argued that as per letter dated 04.01.2018 issued by Department of Agriculture,
the origin of betel nut cannot be determined by the naked eye and even by laboratory tests.

Hence, the respondents had no reason to confiscate the consignment.

Contention of the Respondents

Counsel for the respondents argued that as there is an alternative remedy of appeal available against the provisional order of release, the instant petition should be dismissed.

For Seizure Reason to Believe Must Be Based On Acceptable Material:-

On the issue that the petitioners have alternate remedies available to them,
the Hon’ble Allahabad High Court opined that considering the perishable nature of the goods a lot of time would be wasted
if the petitioners were directed to approach a different Court that why the present Court should adjudicate the matter.

Allahabad High Court further observed that the ”reasons to believe” must be based upon acceptable materials, which have to be more than a moonshine.

However In the present case, the material suggests that the consignment was seized on the opinion of local dealers and because there were inscriptions in a foreign language on some bags.

A reference was also made to the opinion of ICAR that stated that the origin of ”Areca Nuts” cannot be determined by the naked eye.

It was further observed that ”Areca Nuts” were neither notified nor prohibited goods.

After going through all the facts and evidence in the case, the Court directed the respondents to release the consignment and the vehicle to the petitioners.

The writ petition has been allowed.

Title: Jaymatajee Enterprise And Another vs The Commissioner Of Customs (Preventive) And 2 Others