Akshay Kumar Sends Defamation Notice of 500 Crore to a YouTuber 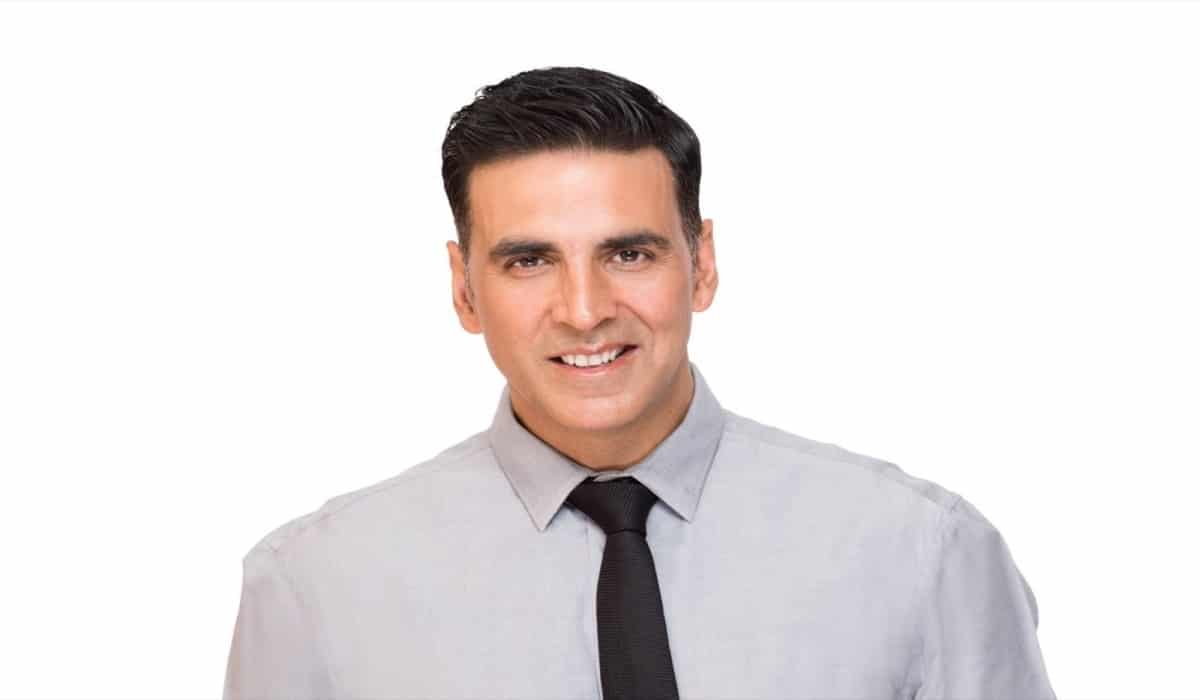 Well known actor Akshay Kumar has served a defamation notice to You Tuber Al Rashid Siddique for making defamatory, derogatory and libelous remarks against him and also for linking him to the death of actor Sushant Singh Rajput.

As per the notice that was sent through the law firm IC Legal, the actor has sought an unconditional apology from the Youtuber and removal of the objectionable videos that he had posted on his youtube channel FF News.

The notice further states that the contents of the videos were false, frivolous, scandalous, derogatory and defamatory and were published to mislead the public and lower the esteem of Mr Akshay Kumar.

Another allegation was that the sole motive behind posting the said videos was to drive traffic to the youtube channel and to damage the reputation of Mr Kumar.

Three main points were discussed in the video posted by Mr Rashid:-

The notice also mentioned that other platforms are also making similar allegations, and the video on Mr Rashid’s channel will instigate the spread of fake news/disinformation.

In the notice, it was stated that Mr Kumar outraged due to the nature of the video and his reputation, image and goodwill has been affected.

Due to the loss of his goodwill and reputation and also for the mental trauma Mr Akshay Kumar sought Rs 500 crore as damages. Three days were given to Mr Siddiqui to comply with the notice, or he was warned that legal action would be taken against him.

Recently, Mr Siddique was granted pre-arrest bail by a Sessions Court for offences under Section 505(II), 500, 504, 501 of IPC for making allegations against Aditya Thackeray in Sushant Singh’s case.