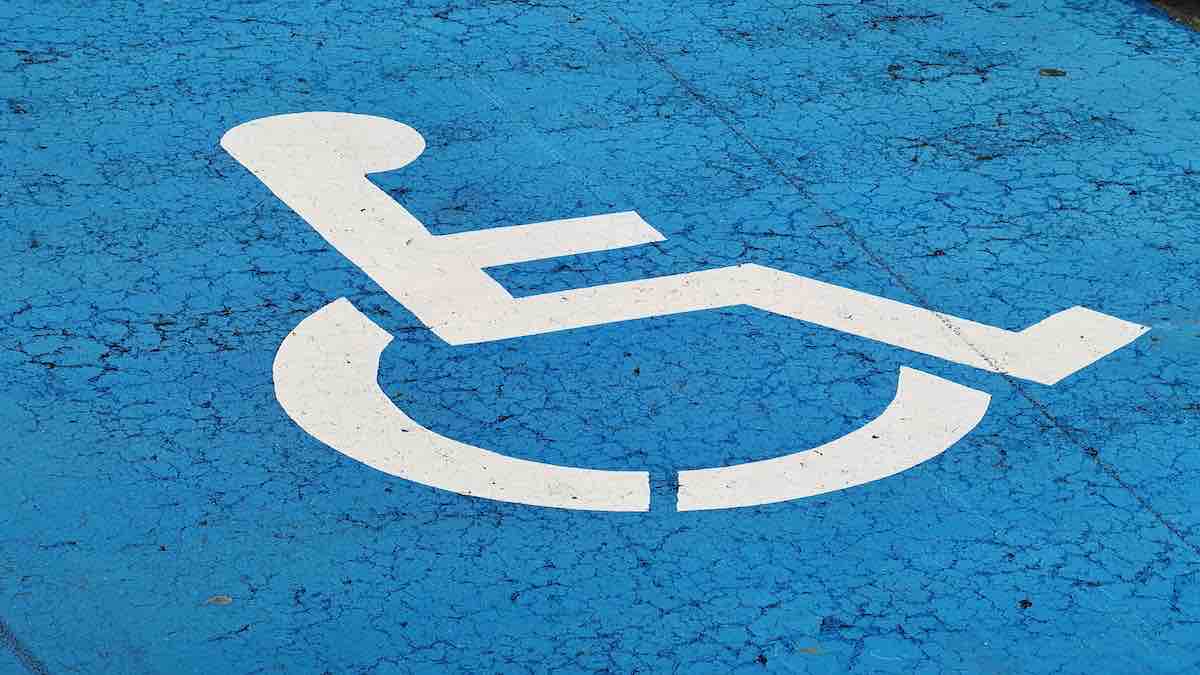 In a plea that sought convenient air travel for people with disabilities, the Supreme Court has observed that people with prosthetic limbs or calipers should not be asked to remove that prosthetic leg at the airport security as it harms their dignity.

The Bench also said that lifting/picking up the person at the airport is humane and the same can’t be done without the person’s consent.

These observations were made by a Bench of Justices Hemant Gupta and V Ramasubramanium is a plea filed by disability rights activist Jeeja Ghosh who was forcibly deboarded from a Spicejet flight.

The Supreme Court had directed Spicejet to pay Rs Ten lakh to Ghosh as compensation and had directed the DGCA to modify its guidelines/rules to ensure that people with disabilities could fly with dignity.

After considering the guidelines that the DGCA framed, the Court had remarked that amendments are required in the Civil Aviation Requirements (CAR) to take care of people with disabilities. The DGCA was also instructed to look into the suggestions submitted by the petitioner.

Then in July of 2021, the DGCA submitted its new draft guidelines titled Carriage by Air of Persons with Disability or the Persons with Reduced Mobility but the petitioner counsel (Senior Advocate Colin Fernandes) raised multiple objections.

The Court granted liberty to the petitioner to submit their suggestion to the Ministry of Civil Aviation and the Ministry was instructed to consider the suggestions.

Share
Facebook
WhatsApp
Twitter
Print
Pinterest
Previous articleCan a Person be Enrolled as an Advocate Without giving up his Job?
Next articleThis is not Moot Court? Supreme Court Dismisses Frivolous Petition filed by a Law Student