Advocates are Exempted from GST- Do not Harass them by Issuing Notices: Orissa HC 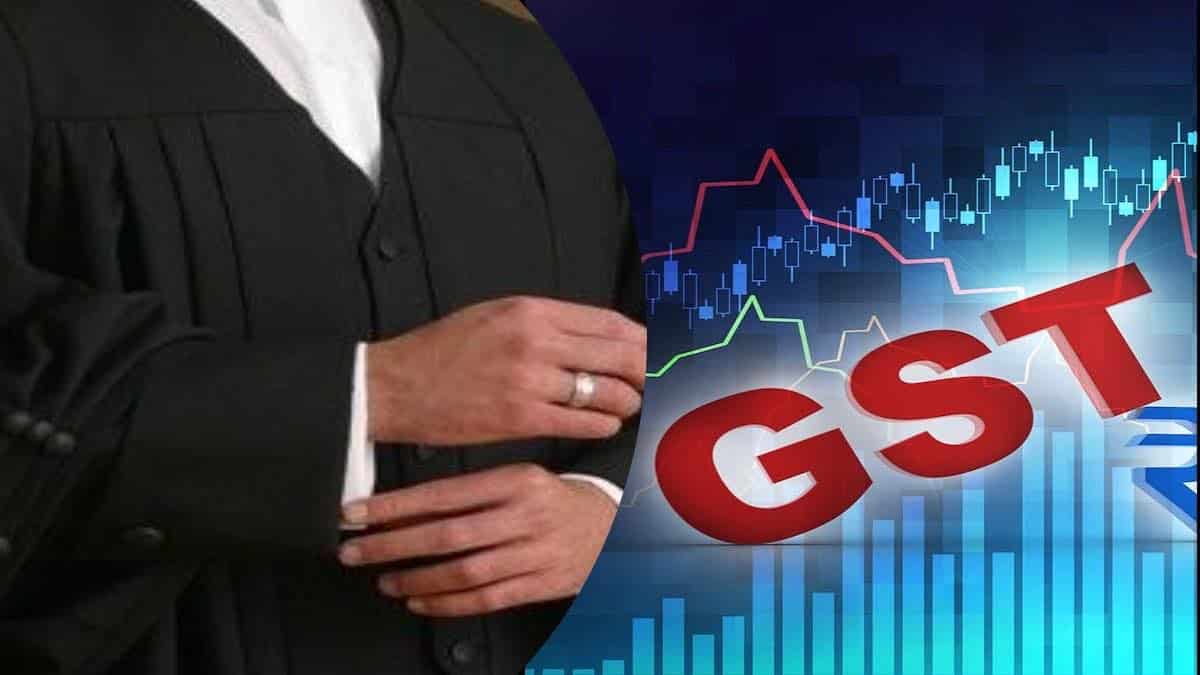 Recently, the High Court of Orissa has issued directions to the Commissioner GST to clearly instruct all the officers in the GST Commission to not to issue any notice for liability under GST Act to practising lawyers.

A Writ Petition was filed by an Advocate Devi Prasad Tripathy challenging the notice issued to him for payment of GST.

The bench of Chief Justice S. Muralidhar and Justice B.P. Routray perused the affidavit filed by Principal Commissioner GST, which stated that “after receiving information from Devi Prasad Tripathy having PAN as being an individual advocate practicing in the Hon’ble High Court of Odisha”, further proceedings against him are dropped.”

During the course of hearing many lawyers submitted before the court that they have also been issued notices, considering this the bench observed:

“What the Court is concerned about is the deponent insisting that the Petitioner should have submitted “documentary evidence to prove his claim that he is a practicing individual lawyer and does not come under the provision of GST or service tax.”

The court also heard other advocates present in the Court who stated that they too have received such notices.

Directing the Commissioner to issue instructions in this regard, the bench said that the copies of such instructions shall be placed before it.