Action should be taken against Biased News Anchors: NBDSA 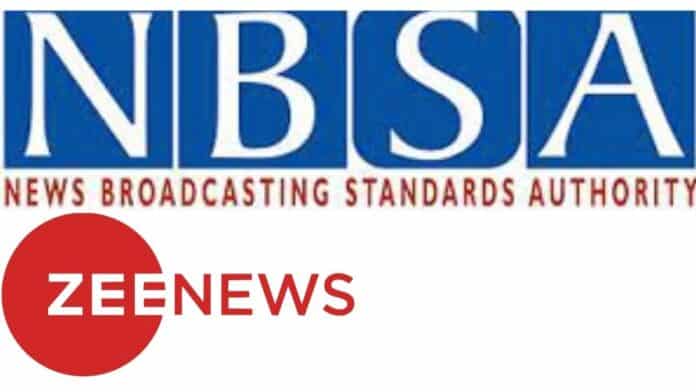 The NBDSA (News Broadcasting and Digital Standards Authority) has issued directions censuring TV channels for airing shows/programs that violated the Code of Ethics and Guidelines and have faulted News Nation for a debate on conversion and Zee News for calling members of the Constitutional Conduct Group, who were former civil servants as cunning.

The self-regulatory body of TV channels had issued a number of orders earlier this month. Times Now was asked to take down videos of the Delhi riots of February 2020, in which the debates were not done in an impartial and objective manner.

The complaint against the show on News Nation was filed by an NGO called Citizens for Justice and Peace, stating that anchor Deepak in his show was promoting enmity between different religions.

The NBDSA, after going through the submissions, ruled that some statements made by the anchor were against the guidelines.