A person who has not drawn the cheque can’t be prosecuted u/s 138 NI Act even if there is a joint liability: SC 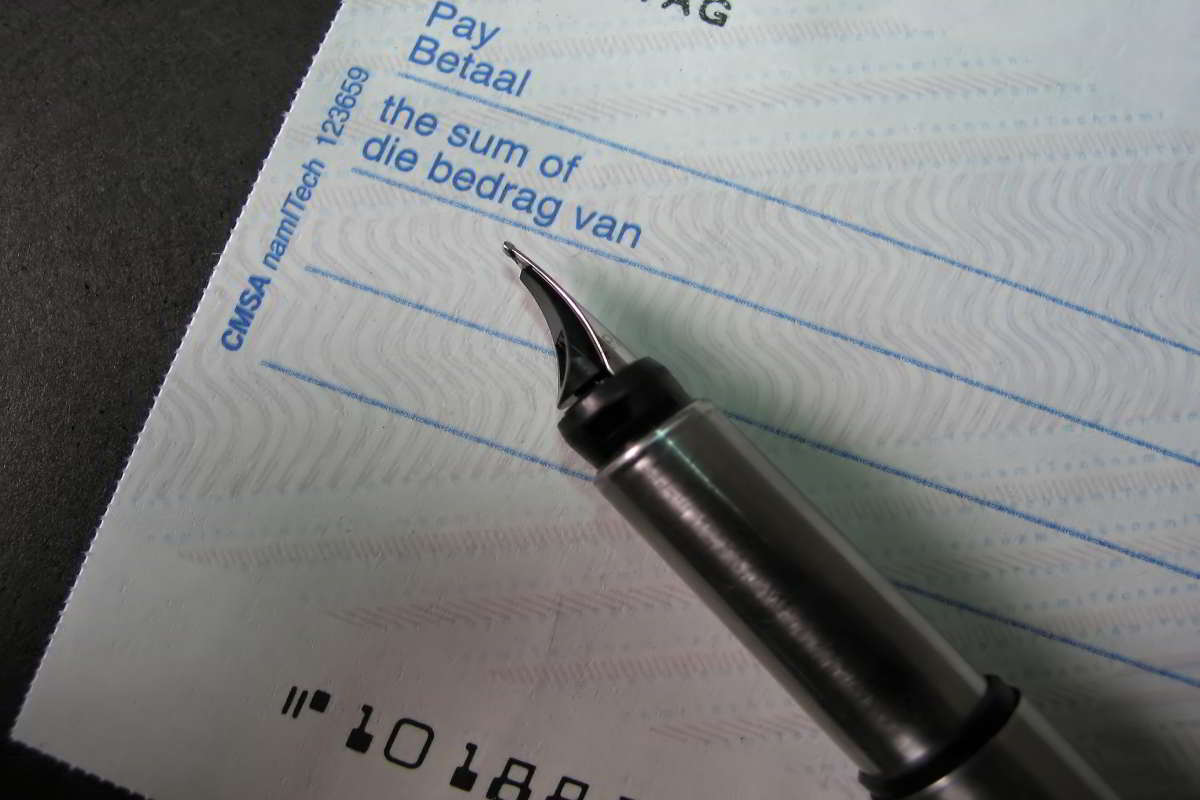 In a recent case, the Supreme Court observed that even in cases of joint liability, the person other than the person who has drawn the cheque in an account maintained by him couldn’t be prosecuted for the offence u/s 138 of the Negotiable Instrument Act.

In the instant case, a lawyer was the original complainant who raised a bill to represent a couple in a legal case. The cheque issued by the husband was dishonoured, and the lawyer filed a complaint against the couple. As per him, the accused were jointly liable to pay the amount, as he represented both of them.

The wife approached the High Court and sought quashing of the criminal complaint against her on the ground that neither was she a signatory to the cheque, nor there was a joint account. The High Court dismissed the petition.

Observations and Decision the Supreme Court

Hon’ble Supreme Court referred to Section 18 of the NI Act and observed that to prosecute a person, the following conditions should be met:-

Hon’ble Court observed that even in joint liability cases, the person who has not drawn the cheque could not be prosecuted if he/she did not sign the cheque, and the joint account has to be held by both the liable persons.

The Court also rejected the contention that the accused can be convicted u/s 141 of NI Act. The section refers to companies and not individuals, and two private individuals cannot be termed as associations of individuals.

Lastly, the Court held that as the accused is neither the partner nor director in any firm that drew the cheque; therefore, Section 141 NI ACT would not be applicable.

Thus the Bench allowed the instant appeal and quashed the complaint filed against the wife(accused-appellant).