A Judge acts like a God, he/she should not make mistakes: Allahabad HC 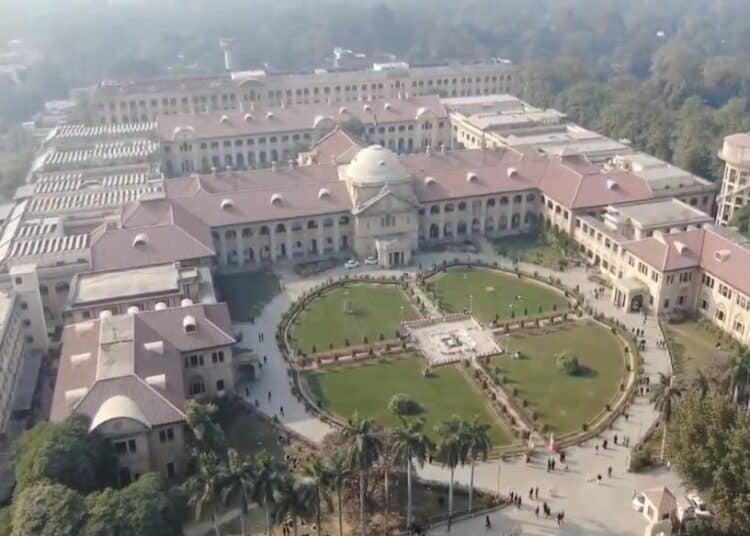 996
SHARES
2.8k
VIEWS
Share on FacebookShare on TwitterShare via WhatsappShare via EmailPinterest

The Bench made the observations described above during the hearing of an application filed u/s 482 of CrPC for quashing a summoning issued mechanically by CJM, Agra on a printed proforma.

In this regard, the Court directed Chief Judicial Magistrate, Agra to ensure that judicial officers should not pass such orders on a printed-proforma.

By its judgement in Vishnu Kumar Gupta vs the State of UP, the Allahabad High Court had discontinued the practice of issuing cognizance/summoning order on a printer proforma. Various Benches of the Court have also directed subordinate courts to pass summoning order after application of mind, and they should also provide sufficient reasons for the same.

Application of judicial mind is paramount

In this instance, the Court asked the Magistrate to explain why he issued a summoning order without providing reasons and without application of mind?

In this regard, the Court remarked that they usually would have asked the subordinate Court to pass a fresh order. Despite repeated orders, courts have continued to issue summoning orders on a printed-proforma that are then challenged and waste precious time of the High Court.

Therefore, in the instant case, the High Court asked the Magistrate to explain why he had issued a summoning order on a printer proforma without giving any reasons.

During Monday’s hearing, the Court expressed its displeasure on how the CJM flouted Apex Court’s guidelines and told the CJM to be more careful while issuing summoning orders.

The Court proceeded to set aside the summoning order and directed the CJM to pass a fresh, well-reasoned order after going through the case’s entire records.

Title: Sanjay & Ors vs State of UP & Anr