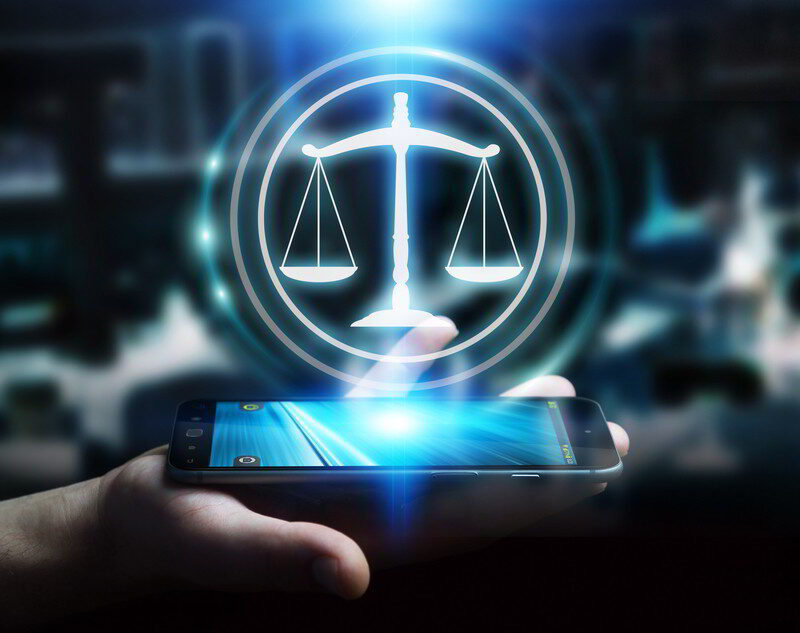 District courts across the country disposed of 12.69 lakh cases during the lockdown through video-conferencing, Supreme Court judge D Y Chandrachud on Saturday said.

Launching the website of the Supreme Court’s e-committee, of which he is the chairperson, in presence of its members, his predecessor Justice (retd) M B Lokur, Attorney General K K Venugopal and various judges of the high courts across the country, Justice Chandrachud said this was one of the positives.

“Criticism has an element of curiosity but let’s also talk about the positive side. District courts disposed of 12.69 lakh cases during the lockdown by way of video-conferencing.

“Supreme Court led the way. Judiciary is very often criticised but for a change, let’s talk about positives of the judiciary,” he said.

According to Justice Chandrachud, over 50,000 lawyers have been able to access the services of the Supreme Court during the lockdown.

The mobile app has over 40 lakh downloads, he informed.

Justice Chandrachud said the purpose of launching the website was to put forth the e-initiatives of the committee, which he termed as the arm of the Supreme Court under the e-Courts project, at the command of every citizen.

He said the idea was to have a citizen-centric website that gives every citizen easy access to all the initiatives of the e-committee. It is the storehouse of data.

The website is based on free and open-source software in accordance with the policy of the government of India, he said, adding that it minimises cost and promotes transparency.

Justice Chandrachud said that “today the inauguration was done in English but we must be conscious of the fact that English is not the language of the masses”.

“We are going to make this scalable and reach out to citizens in the languages they understand so the idea is to demystify the operations of the court system and e-committee. This is a highly accessible website,” he said.

He said that some remarkable work is being done in courts all over the country which was not available and not known to the people.?

He said the “mine of data is now in your (high court judges’) hands and as administrative judges this data will give you amazing tools for management of litigation”.

Justice Chandrachud said that the website has also tried to integrate other features including e-payment and e-services etc.

“One of our initiatives today is the inter-operable criminal justice system and as part of the Interoperable Criminal Justice System (ICJS), a joint project of the Ministry of Home Affairs, Department of Justice and Supreme Court, we are integrating every element of criminal justice administration, namely prisons, police, courts and forensic labs,” he said.

The vice chairperson of the committee, Justice R C Chavan, said the endeavour is made mainly for common man who earlier had no means of knowing of activities of the e-committee.

“This gave birth to the idea of having a website where not only will the information be provided but will open a channel for exchange of ideas,” he said.