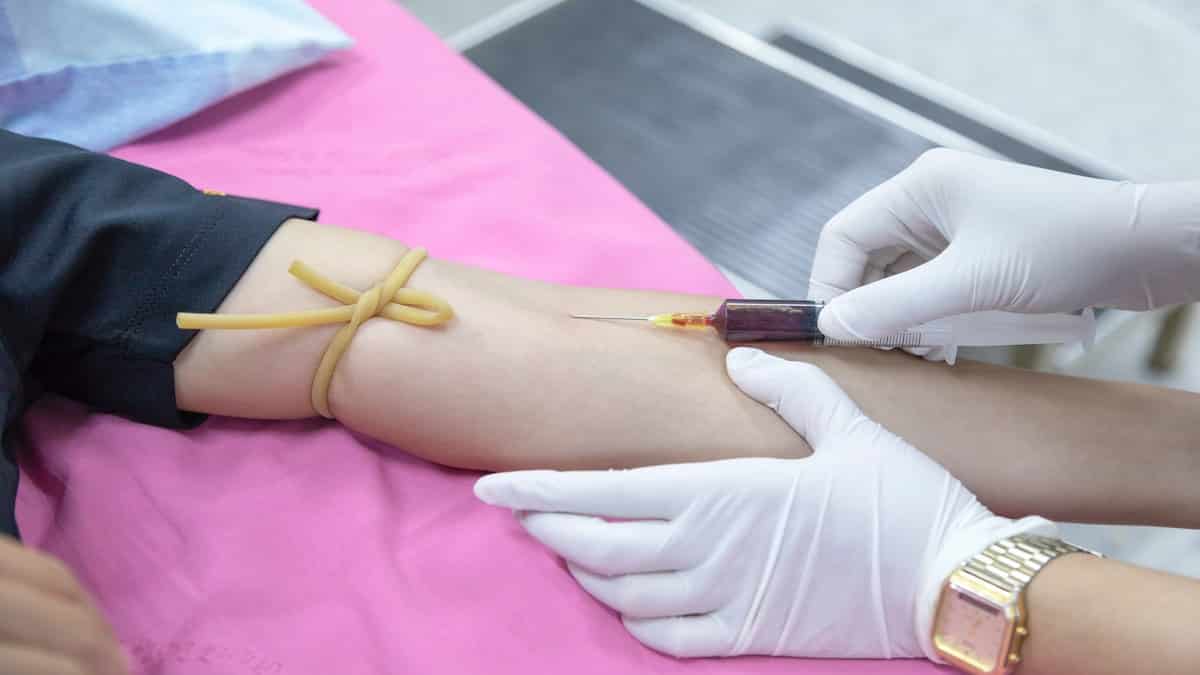 On Friday, the Supreme Court sought a response from Central Government in a writ challenging blood donation guidelines that imposed a blanket ban on female sex workers, Transgender persons etc., from donating blood.

A Bench headed by CJI Bobde issued the notice after listening to Jayna Kothari’s submissions but did not grant interim stay while stating that the Court was not an expert on scientific issues.

The plea states that clause 51 and 12 of the guidelines were arbitrary. It considered gay men, female sex workers, and Transgender persons were at a higher risk of contracting HIV/AIDS and should be prohibited from donating blood. The petitioner argued that the exclusion of these groups was not only unreasonable but was also unscientific.

It was submitted that all blood units were screened from diseases like HIV/AIDS, Hepatitis C, and Hepatitis B. So, excluding people based on their sexual orientation and gender identity was a violation of their fundamental rights. The petitioner relied on NALSA vs Union of India and Navtej Johar vs Union of India.

It was also submitted that around the world, guidelines on blood donations did not discriminate but merely prescribed a 45 day or 3-month deferral from last high-risk sexual contact.

Last;y, the petitioner urged that due to the pandemic, the need for blood transfusion has increased, and the above-mentioned group should be allowed to donate blood to help people in need.