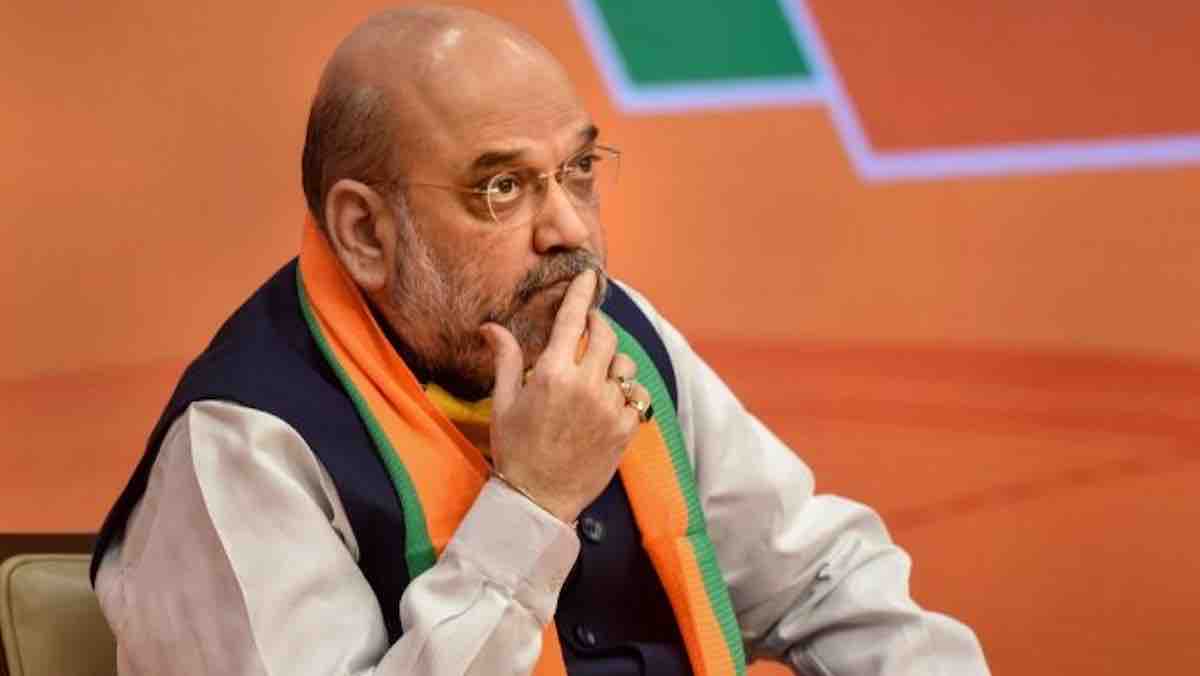 On Friday, the Karnataka High Court questioned the State government about the claims made in an affidavit by Police Commissioner, Belagavi stating that only six people had violated Covid norms by not wearing a mask at a political rally by BJP at Belagavi on 17th January.

BJP leader Amit Shah led the rally, and earlier, the Court had noted that thousands had attended the rally in violation of Covid norms.

During the hearing, the Bench of Hon’ble Justice Shreeniwas Oka and Hon’ble Justice Suraj Govindraj stated something fundamentally wrong about the claim that only six persons were mask-less when the photographs of the event showed a different story.

Petitioner in the case is the Letzkit Foundation that sought strict implementation of COvid norms in the State.

Further, the Court opined that all people who did not wear a mask in the rally had violated Section 5 of the Epidemic Diseases Act.

On the other hand, Advocate General Prabhuling Navadgi assured the Court that an FIR was registered on 14th May. A proper investigation will be conducted, and authorities will take action against all violators.

At this juncture, the Bench pointed out that the FIR was registered belatedly after a gap of five months. The AG replied with the Court’s view and stated that the criminal law was set in motion after the Court’s intervention.

Hon’ble Court directed the Commissioner of Police to place on record, in a sealed cover, the investigation done till now, and it should be submitted by 19th July.

On Friday, the Bench also noted with disapproval that CM BS Yeddyurappa’s son BY Vijayendra had entered a Mysuru temple when Karnataka was in a lockdown due to the pandemic.

The Bench ruled that if temples or other places of worship are closed due to lockdown restrictions, everyone should follow the rule without exceptions.

The next date of hearing in the case is on 22nd July.