When Pre Arrest Bail of Accused Can be Allowed? 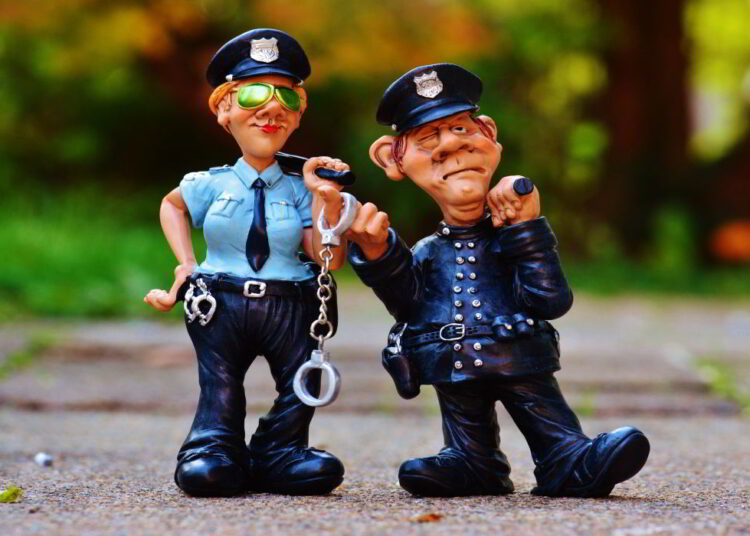 579
SHARES
1.7k
VIEWS
Share on FacebookShare on TwitterShare via WhatsappShare via EmailPinterest

Hon’ble Justice V.G Arun of the Kerala High Court while dismissing an appeal clarified the applicability of Section 438 of CrPc in an offence under SC/ST Act.

Background of the Case-

As per the prosecution, the appellants had illegally restrained the complainant who is a lady belonging to SC community and hurled casteist abuses at her.

A pre-arrest bail application filed before the Special Court was rejected on the ground that prima facie case has been made out against the appellants.

The Court referred to Section 18A(2) of the SC/ST (PoA) Act, and it was held that the application was not maintainable.

Learned counsel for the petitioner stated that the allegations made against the appellants were false, and the complaint was filed at the behest of the employer of the complainant who is a political leader.

It was further argued that even if the allegation is accepted, still the case is not so severe to deny pre-arrest bail.

Special Public Prosecutor opposed the bail plea and contended that a hapless woman was illegally restrained, intimidated and casteist slurs were used and that it was a severe offence.

It was argued that after perusing the evidence, the Special Judge had opined that prima facie a case has been made out against the appellant and the present Court should concur with the views of the Special Judge.

The Court agreed with the views of the Special Judge and observed that Anticipatory bail should only be granted if a prima facie case is not made out against the Accused.

As the prosecution was able to prove that prima-facie a case has been made out, therefore the anticipatory bail application was dismissed.