Uttrakhand HC: Court Can Not convict A person Based on Morality 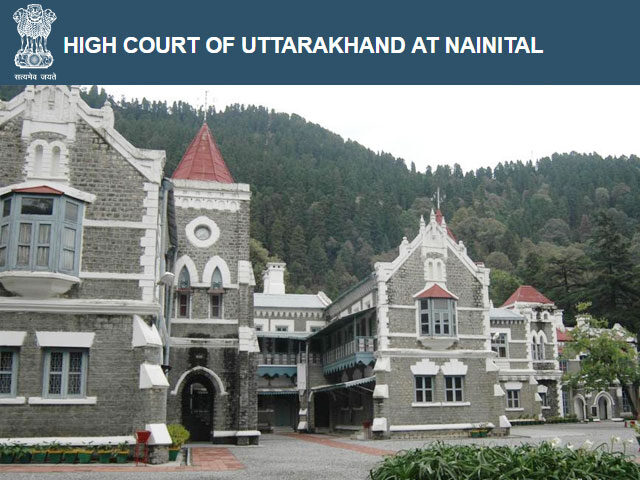 In the Latest Judgments of High Court, Hon’ble Justice Narayan Singh Dhanik of the High Court of Uttarakhand passed his judgement in the case of Akash Kumar alias Bhindi vs the State of Uttarakhand.

Brief facts of the case Akash Kumar alias Bhindi vs the State of Uttarakhand are as follows:

The accused was produced before the Court and was convicted under section 376/511 IPC and Section 6 of the POCSO Act and was sentenced to undergo rigorous imprisonment for ten years.

The accused moved the High Court of Uttarakhand.

Proceedings before the High Court

The counsel for the appellant-accused raised the following contentions before the Hon’ble Judge:-

The contention raised by the State( Respondent)

The Additional Government Advocate who appeared on behalf of the state submitted that the trial court had convicted the accused on the bases of sufficient and credible evidence. He further submitted that during cross-examination the accused had made contradictory statements.

Further the High Court also noted the fact that during questioning, the victim stated that the accused did not harm and also admitted that she did not recognise the accused. In her statement, also, the victim did not name the accused.

The Court also observed that the mother who is a witness in this did not back the story of the complainant and had turned hostile.

Even in the medical report of the victim, it was stated that urethral meatus & vestibule, labia majora and labia minora of the victim were found normal and no tear or swelling in the private parts was found. Hymen perineum of the victim was also found intact.

The Doctor who examined the victim and was a witness, in this case, admitted that she opined that it was a case of rape because she noticed a little redness near the outer hymen and there were dried bloodstains nears her private parts.

The Court opined that even though the Doctor believed that there was an attempt to rape the victim it was not enough to connect the accused to the crime and there was no credible evidence to back the claim.

Hon’ble Judge observed that the prosecution was not able to prove their case satisfactorily. The Hon’ble Judge further stated that in a criminal trial, the Court could not convict a person based on morality, but the conviction should be based on admissible and credible evidence.

In light of all the arguments that were before him, the Hon’ble Judge quashed the order passed by the trial court, and the appeal was allowed.

Title : Akash Kumar alias Bhindi vs the State of Uttarakhand