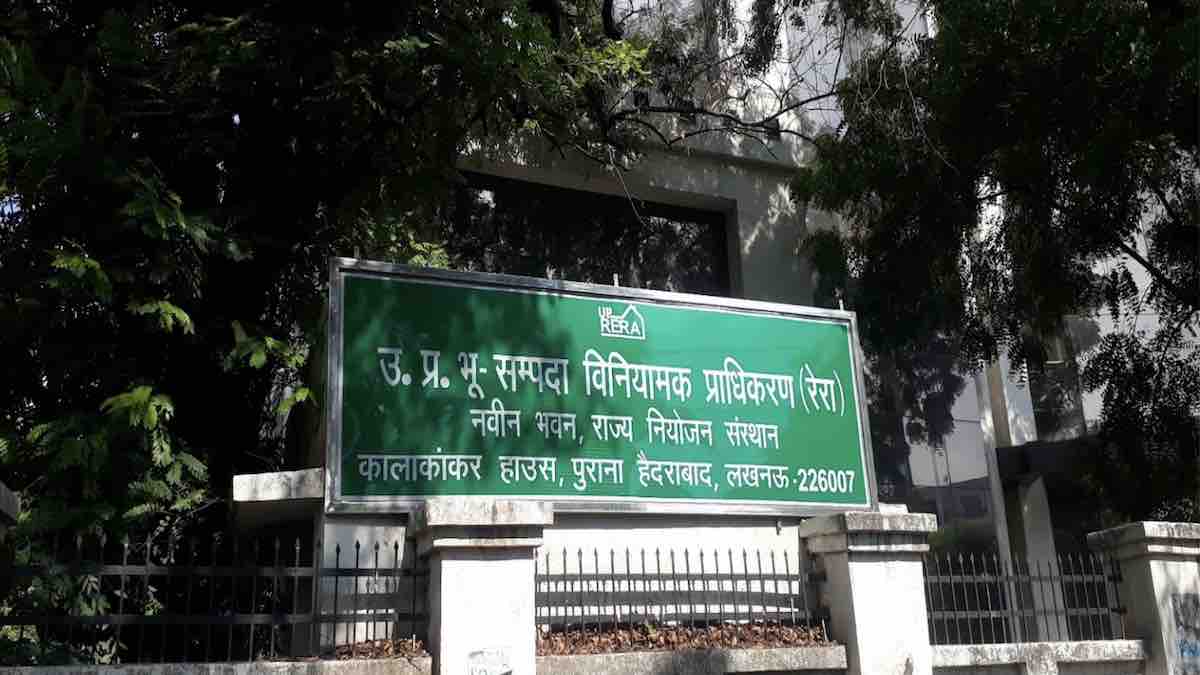 The government brought in the RERA Act to ease the troubles faced by homebuyers. However, in many cases, the homebuyers/consumers were not able to make the most out of it.

Take the example of one Deepak Rai. In September 2014, he booked a three BHK apartment in Sector 16 B Gautam Budh Nagar and paid around 95% of the promoter’s total cost, but he could not get possession of the flat.

When he approached the RERA Tribunal, it ordered the promoter to refund his entire money and 24% interest and issued a recovery certificate in 2019. However, to date, the promoter has not paid a single penny to Rai.

Similarly, Aashish Jain, who works as a computer developer in IBM, bought two apartments in Noida in 2010 for Rs 62 lakhs but has not received the said apartments until now.

A septuagenarian couple Sushil Sinha and Jayshree Sinha( both retired from government office), invested a major chunk of their pension in Noida’s apartment. But they are living in a rented house and have not received possession of their apartment.

As per official records, more than 14000 home buyers have won cases against promoters and builders in RERA courts, but they have received possession of their flats.

According to a leading English daily, RERA courts have issued recovery certificates to the tune of Rs 1079.39 crores, out of which merely Rs 102.89 crore has been recovered from 533 promoters. Possessions orders passed by RERA stand at 9136, but only 10% of litigants have received possession.

Abrar Ahmad ( Chief Consultant, RERA ) stated that RERA has disposed of 25,700 cases since its inception, which includes 5798 refund orders and 3551 recovery certificates. He further stated that out of total RCs, 639 home buyers had received their money either partially or completely.

Chairperson of RERA, Mr Rajiv Kumar, opined that the main problem started when promoters/developers started transferring funds for a particular project to other projects. Now, most of them are struggling for funds.

Regarding the high number of pending RCs, Kumar said that District Magistrates have to recover home buyer’s money. He also said that promoters and homebuyers are free to move different courts/forums against RERA orders.