Universities Can’t Dilute The Standards Prescribed By AICTE But Can Enhance It: SC 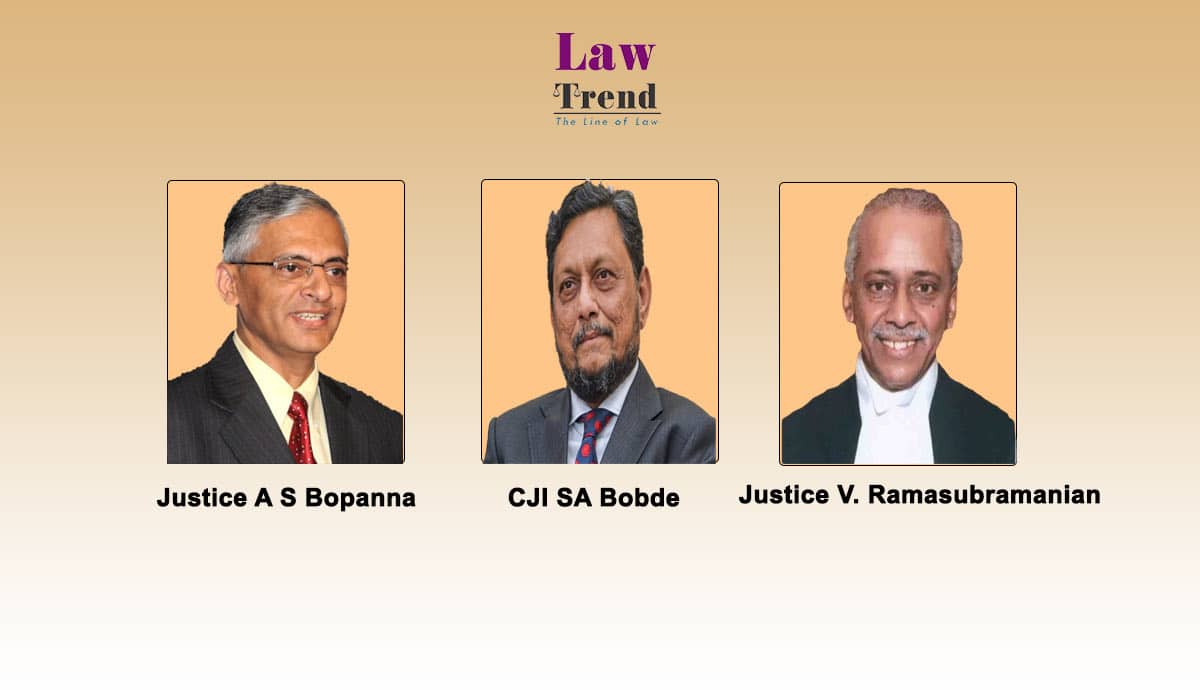 In this case a college applied before the All India Council of Technical Education (AICTE) seeking approval to run a new Course called “Artificial Intelligence and Data Science.

However before this the Government issued a GO providing that the permission to start new course shall be given to those colleges only who satisfy following conditions:

Following the GO the Syndicate of the University fixed the norms for getting affiliation:

Challenge before the High Court

The College feeling aggrieved by the conditions of affiliation challenged the same before the High Court. The Single Judge of the Kerala High Court partly allowed the petition holding that the Syndicate has power to lay down such conditions of affiliation but directed to reconsider the application in view of the fact that during the pendency of Writ petition the requirement of NBA certificate was relaxed. But the amended conditions were not challenged before the Hon’ble Singh Judge.

Feeling aggrieved the College went into appeal before the Division Bench. The Appeal of the college was partly allowed and the Division Bench held that the Syndicate did not have power to take such a decision, as there was University Statute to support the same. Also the University cannot go beyond AICTE regulations.

A Bench of Hon’ble CJI SA Bobde, Hon’ble Justice A S Bopanna and Hon’ble Justice V. Ramasubramanian allowed the appeal of the University against the Judgment of the Division Bench of Kerala High Court.

The Court found that the source of power to for the Syndicate to prescribe norms and standards for affiliation, is Section 30(2) of the AKTU Act 2015, which begins with the words subject to the provisions of the Act and Statutes. But absence of status does not mean absence of power itself unavailable to the syndicate.

On the Second issue the Supreme Court held that the power of AICTE is to be traced to Entry 66 of ListI of the Seventh Schedule to the Constitution. The A.P.J. Abdul Kalam

Technological University Act issued by the Kerala State Legislature can be traced to Entry 25 of List III.

A reference was made to the Judgment of R. Chitralekha vs. State of Mysore and Others (AIR 1964 SC 1823) that the legislation under both the entries must be read cojointly. The State law providing such norms, if found to be so heavy and devastating as to wipe out the Central field, would be struck down as unconstitutional. But if the state law prescribes higher cut off marks for admission it will not be encroaching the field of central legislation.

The Supreme Court has held that

The Court further clarified that the Judgment of Supreme Court in the case of Jaya Gokul Educational Trust vs Commissioner and Secretary (2000) 5 SCC 231, relied upon by the High Court, the question was whether the State Government, as a matter of policy, can decline to grant approval for the establishment of a new Engineering College, in view of the perception of the State Government that the opening of a new college will not be in the interest of the students and employment, was answered in favour of the Institution.

Above Judgment of the Jaya Gokul was considered in the case of Bharathidasan University (200) 8 SCC 676 and the Court held that the role of AICTE vis-a-vis Universities is only advisory, recommendatory and guiding factor, therefore the same is not applicable in the issue in hand.

Consequently the Supreme Court allowed the appeal and uphled the modified decision of the Syndicate.