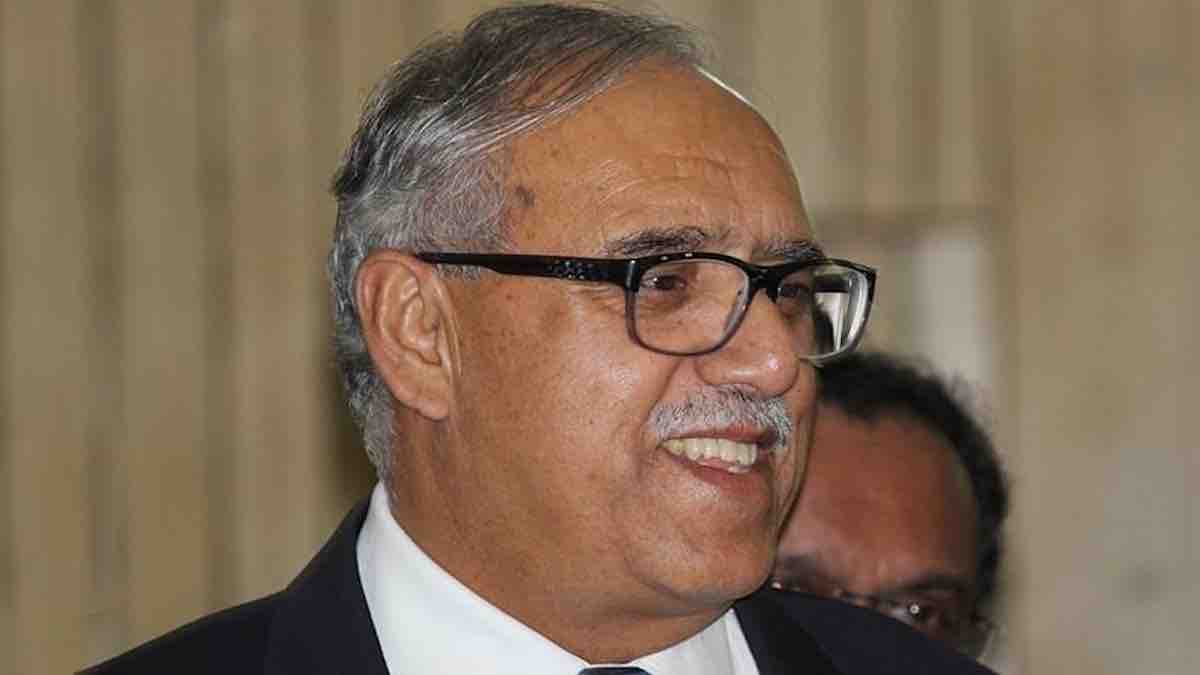 On Friday, Prof. Upendra Baxi opined that it is pure media and political propaganda that Public Interest Litigation amounts to judicial overreach.

The observation mentioned above was made when the renowned academician spoke on the concept of Public Interest Litigation during a discussion held to commemorate the Link Legal India Law Services’ rebranding.

He said that Tribunals have become post retirement heaven for judges.

Prof Baxi stated that it was sheer propaganda to state that PIL amounts to judicial overreach. He also mentioned that Article 32 was the soul of the Constitution.

He also justified that a PIL doesn’t amount to judicial overreach by stating that there was no overreach due to the Constitution’s nature, but added that one should not believe the Apex Court when it says Harmonious constructions. He questioned that when two provisions were essentially in conflict, then how can they make it harmonious?

Prof Baxi ended his address by stating that he always told his students not to be shoulders of State operations but to be soldiers of Constitutional values.

During the event, Justice Gupta shared his views on tribunalisation and stated that he had nothing against Tribunals; however, it is essential to have a fearless judiciary that would include tribunals. In his opinion, the Tribunals have not been very good at it.

He suggested that there should be a two-tier system, wherein the first appeal should lie with the tribunal, and the Apex Court cannot be the first forum of the Appeals.

He asserted that even though Tribunals have done an excellent job, they should not be manned by retired judges.

Another suggestion by him was that Members should have a longer tenure, and there can be an exam like the civil services for Appointing members of these tribunals.

Lastly, he called for the tribunals’ independence as most of them function under the State, which happens to be the most prominent litigator.