Transfer on Lack of Jurisdiction Cannot be Sought Before Leading Evidence: SC 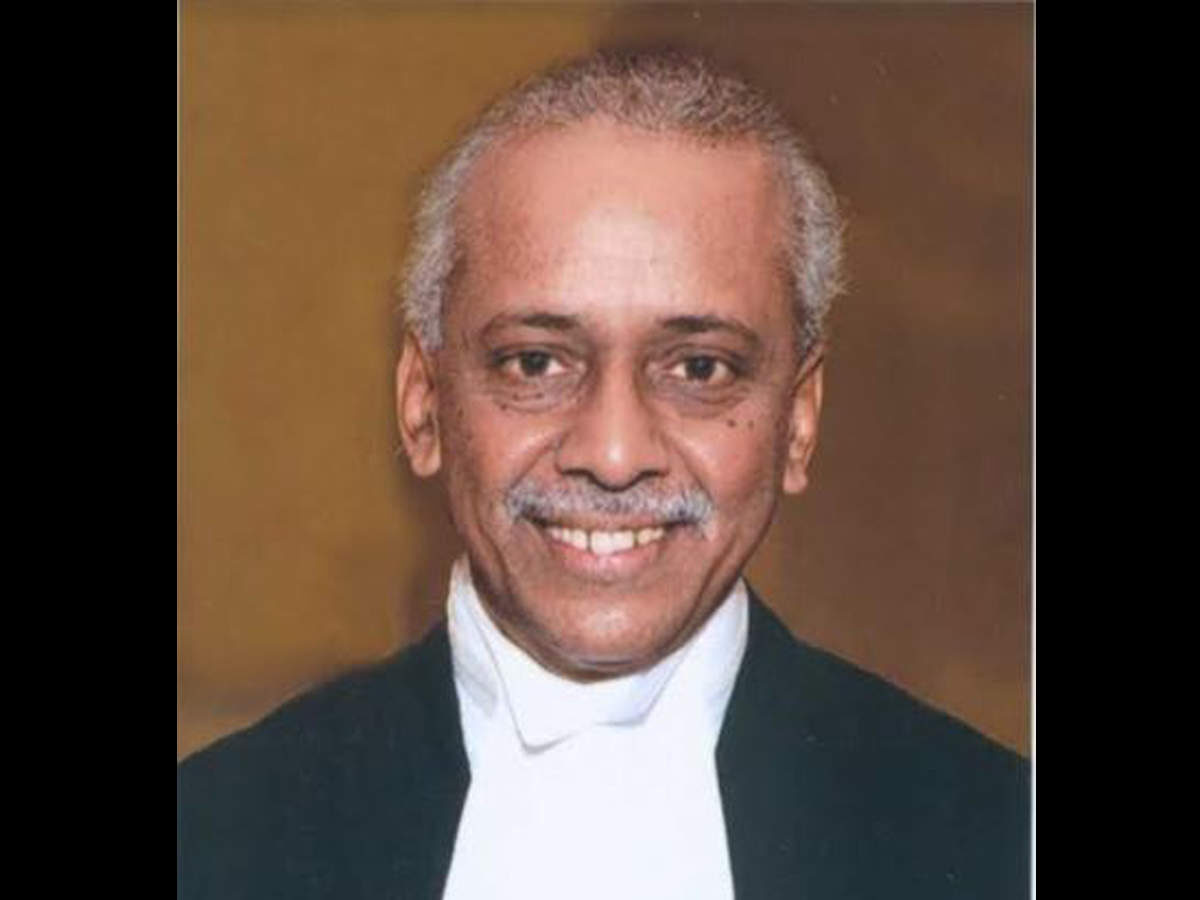 616
SHARES
1.8k
VIEWS
Share on FacebookShare on TwitterShare via WhatsappShare via EmailPinterest

The Hon’ble Judge opined that the jurisdiction of the Court to try an offender or offence depends solely on the facts established by evidence.

The Court further observed that if the issue of territorial jurisdiction is raised before a court, then it should be decided as per sections 177 to 184 of Cr.Pc and if such questions are put before the Court, then the Court will have to consider it.

The accused raised to main grounds before the Court:

Further the Court observed that in civil cases, the jurisdiction depends on the residence of the defendant, cause of action, the place where the subject matter of the case is located.

The Court further observed that there is some incompatibility between Section 461(i) and section 462. Section 461(i) states that if a Magistrate wrongly tries an offender who he is not empowered to try then the proceedings will be void. At the same time, such a proceeding is saved by article 462.

The Court noted that in the instant case, the type of jurisdictional issue that has come up for consideration is of territorial jurisdiction, and it can only be decided based on facts established by evidence. It was further noted that the facts could relate to the place of commission of offence or provision of section 177 to 184 of Cr.Pc.

The Court dismissed the transfer petition filed by the accused.

Title: Kaushik Chatterjee vs the State of Haryana 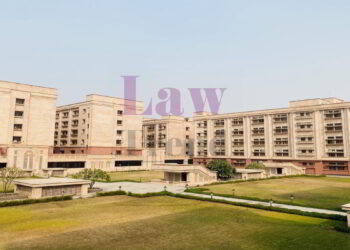