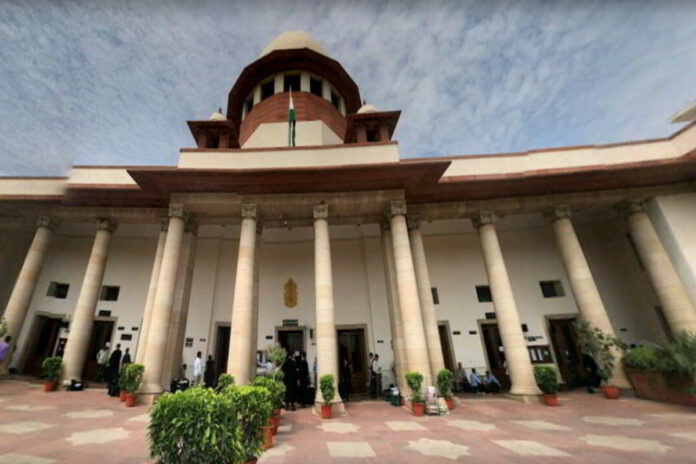 On Wednesday, the Apex Court ruled by a 2:1 majority that the minimum age of fifty years as prescribed under Tribunal Reforms Ordinance 2021 for appointment as members in various tribunals was discriminatory and arbitrary.

As per the Supreme Court, independence of the judiciary can be sustained when the incumbents are assured fair and reasonable conditions of service, as is declared in provisions of the Tribunals Reforms Ordinance, fixing a minimum age of 50 years and a four-year tenure as Chairmen and members of various tribunals, as unconstitutional.

It further ruled that the said provisions were contrary to principles of separation of powers, the rule of law and independence of the judiciary.

In the majority judgement, Hon’ble Justice Bhat and Rao ruled that the four-year tenure violated the direction given in an earlier judgement that the term of tribunal members should be five years. On the other hand, Justice Gupta gave a dissenting order and proceeded to dismiss the petition.

As per Justice Rao, the Independence of the Judiciary could only be sustained when the incumbents were reassured of reasonable and fair service conditions. He further noted that the main reason for tribunalisation was to provide speedy justice, which was not achieved due to many cases.

In the majority judgement, the court stated that it had already declared that the Vice-Chairperson, Chairperson and other Members of the Tribunal will hold office for five years and could be appointed again.

It was opined that the insertion of Section 184(11) that prescribes a term of four years for members of Tribunals or Chairpersons by giving retrospective effect to provisions from 26th May 2017 was an attempt to override declaration of law by the court under Article 141.