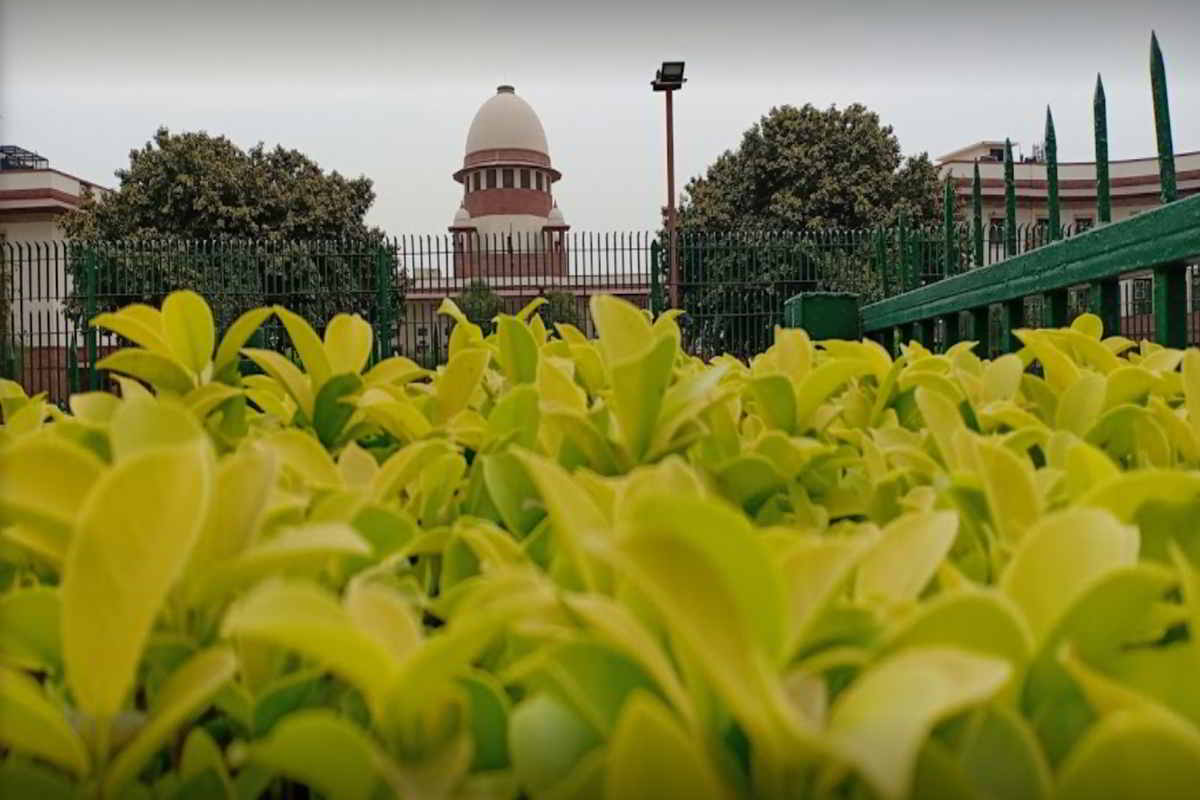 Earlier Lobo was granted protection  by the Session Court but the same was revoked later on, feeling aggrieved by the same Lobo approached Delhi HC, which rejected Lobo’s plea.

Today, Senior Advocate Mukul Rohatgi appeared on behalf of Lobo and contended that

the case against Lobo is a perfect example of cock and bull story and the allegations are levelled after 11 years of alleged rape.

He further contended that the allegation of Rape has been levelled because Lobo refused to host a party of the prosecutirx at his restaurant due to COVID 19 pandemic restrictions.

The Supreme Court set aside the order of Delhi High Court and granted anticipatory bail to Lobo and directed that if he is arrested he shall be released on a personal bond of Rs 10,000.