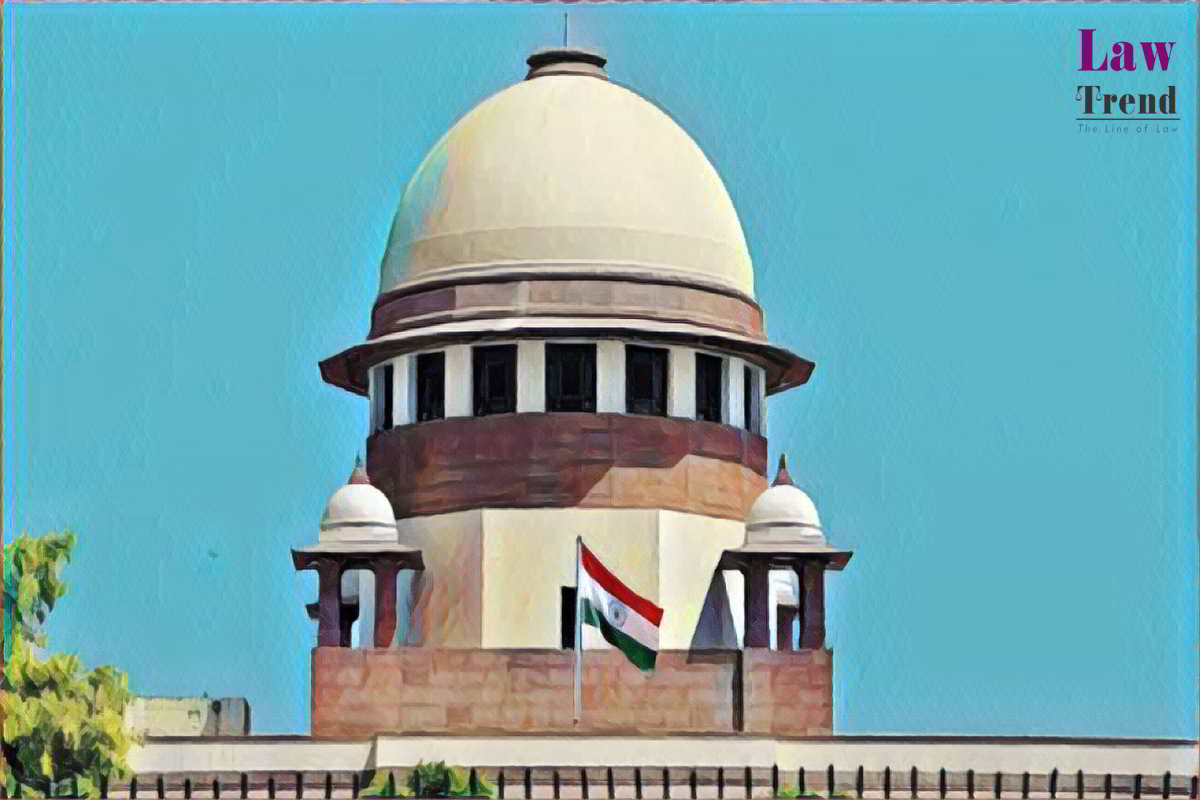 Recently, the Supreme Court quashed an FIR wherein rape was alleged and observed no allegation regarding the promise to marry given by the accused. The allegation was false from the very inception.

Earlier, the Allahabad High Court had dismissed the application for quashing of the FIR.

Before the Supreme Court, counsel for the accused argued that the contents of the FIR and statement u/s 164 indicated that that the accused never intended to marry the prosecutrix nor did he make a false promise.

After going through the FIR, the Court observed the following:-

In the instant case, the FIR reads that the complainant and accused developed a physical relationship spread over one and a half years. The women used to converse with the accused’s family, and she stated that the parents agreed to the marriage. In her statement u/s 164, she stated that now they are refusing to get them married.

Hon’ble Court allowed the appeal filed by the accused and ruled that in the instant case, the accused refused to get married later on, and therefore the prosecutrix registered an FIR.