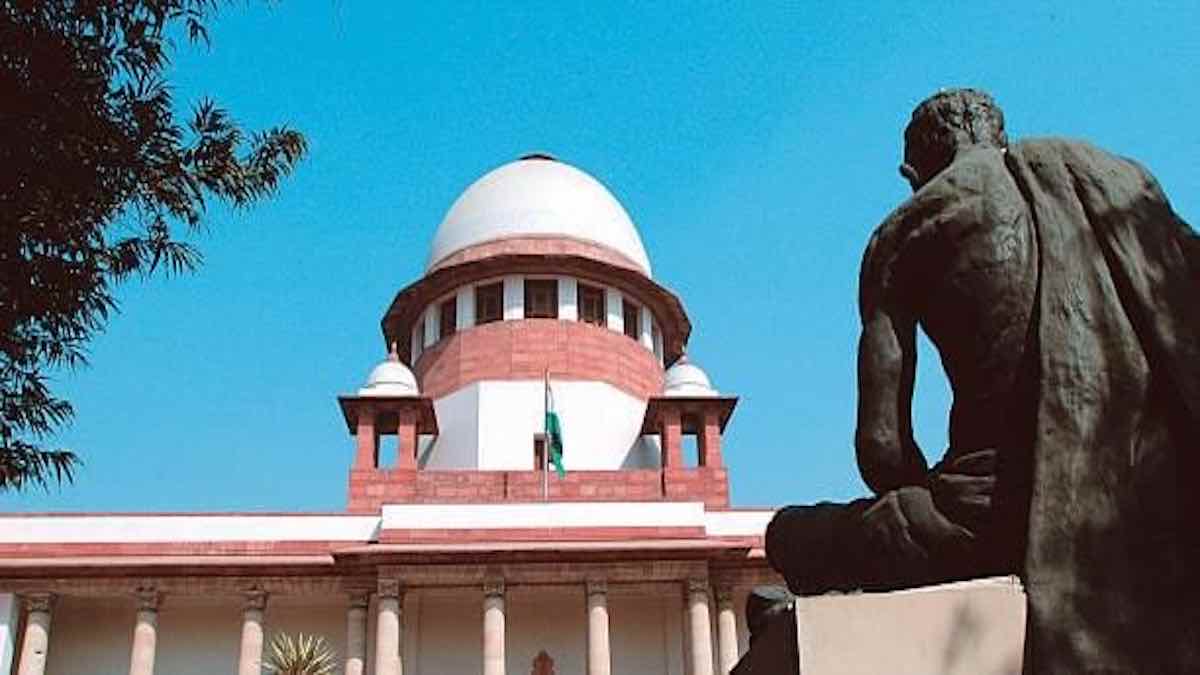 On Friday, the Supreme Court overruled its 2019 judgement in M/s NV International vs the State of Assam, wherein Apex Court held that a delay of more than one twenty days in filing appeals u/s 37 of Arbitration and Conciliation Act of 1996 couldn’t be condoned.

Now, the Apex Court has ruled that a delay beyond 30, 60 or 90 days for appealing u/s 37, depending on the forum, can be condoned. However, the Court added that such a condonation should be an exception and not the norm.

Section 37 of the Act stated that appeals against orders u/s 9, 34, 16 and 17 of Arbitration Act. Unlike Section 34, there is no mention of a specific period for filing the appeal u/s 37.

The Bench opined that the Commercial Courts Act and Arbitration Act’s object was the speedy disposal of claims. The judgement lays down the following dictum:-

The Court clarified that judges have to consider if the parties’ act was bonafide and not negligent and accordingly deal with condonation application.

As per the judgement, even in rare cases where the case’s value is less than three lakhs, the appeals would be covered by Articles 117 and 116 of the Limitation Act.