SC Expunge Adverse Remarks against Lawyer “for not opening mouth” 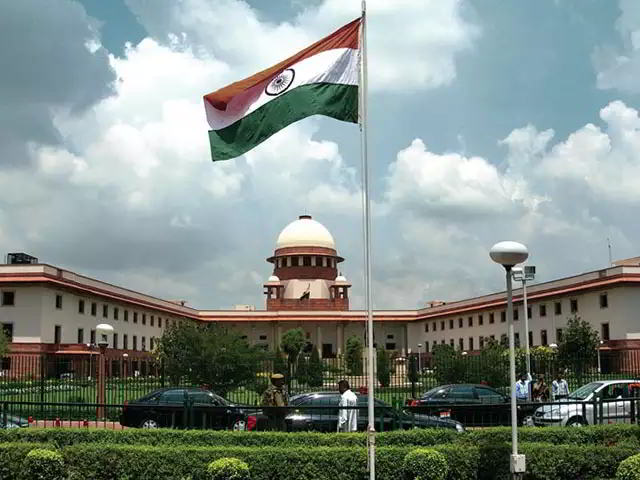 On 25.08.2020, a bench of Justice R.F Nariman and Justice Navin Sinha passed strong remarks against an Advocate who as per the order of the Court was not speaking despite the mike was working because he was waiting for his senior. [READ HERE]

The lawyer thereafter moved an application for expunging the remarks against him. He stated on oath that he did not engage any Senior Advocate on the date of hearing of the Special Leave Petition.

Considering the statement of the Lawyer on oath, the Court modified its order dated 28.08.2020 by expunging the following remark against the lawyer:

““Despite the fact that the mike was on and despite the fact that he was told by the Court at least three times that he should open his mouth, he purposely did not do so because he was waiting for a Senior Advocate. He should have come upfront with the Court and informed the Court that he was waiting for the Senior Advocate instead of indulging in tactics of this kind. We strongly deprecate tactics of this kind. We do not want advocates to take advantage of a non-physical hearing system when it is working on both sides.”

However the Court maintained its order with respect to the merits of the case. The Court had dismissed the SLP preferred before it.