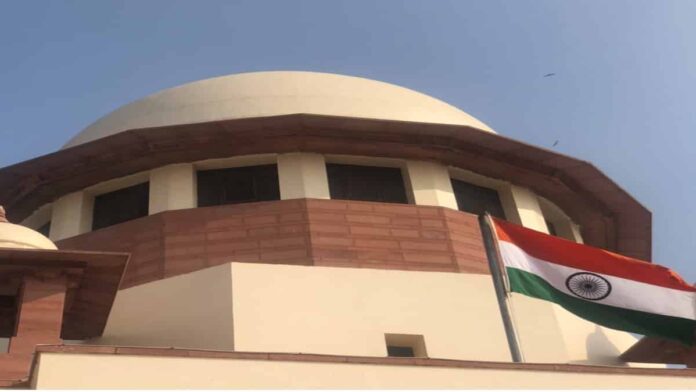 The Supreme Court Collegium is considering to reform the judicial appointment process by inducting more members from the SC, ST, OBCs, minorities, and women as High Court and Supreme Court judges, reports the Telegraph.

There is no constitutional or statutory requirement to ensure representation of various castes or communities in higher judiciary, while there is reservation in government jobs and education.

Therefore, this is the first time that High Courts and Supreme Court will mull over appointing judges from socially and economically disadvantaged groups without a constitutional mandate.

As per report of Telegraph, during the meeting held on Friday, CJI Ramana discussed the subject with the Chief Justices of High Courts.

CJI Ramana has repeatedly emphasised adequate representation from other classes in the higher judiciary.

This move came after various Bar associations and civil societies stated that there is no adequate representation of Dalits, tribals, women and minorities in the High Courts and the Supreme Courts.

For example, the Apex Court never had a female Chief Justice, and there is little representation of tribals, Dalits and minorities.

As per reports, during the meeting, CJI Ramana asked those present to keep in mind the demand from various Bar Associations to consider lawyers who have ten years of experience to be considered for appointment to the High Court and Supreme Court as Judges.

Currently, 25 High Courts have a combined strength of 650 judges against the sanctioned strength of 1080, and the vacancies stand at 430 as of 1st June 2021