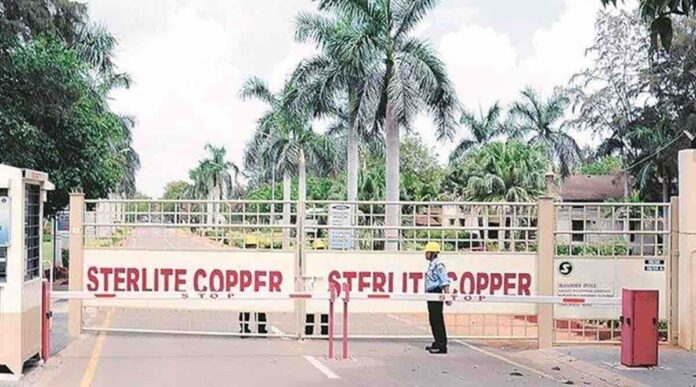 On Tuesday, the Supreme Court allowed Vedanta Group to operate its Oxygen production unit on a standalone basis at Cooper Plant in Tuticorin.

The said plant has been closed for the last three years. The Supreme Court has granted the permission considering the shortage of Oxygen in various States due to the Second wave of COVID19.

The Bench of Justice Chandrachud, Justice L Nageshwar Rao and Justice S Ravindra Bhat passed the Order, after considering the decision of Tamil Nadu Government to re-open the oxygen plant.

However, the Supreme Court has clarified that Vedanta can open the plant only to produce medical grade oxygen and the order has been passed only in the national interest.

The Court has directed the Government of Tamil Nadu to form a committee of experts to monitor the plant.

As per the submission of the Counsel for Vedanta mr Harish Salve, this Plant will be able to produce 200MT of liquid oxygen in 10 days. The company submitted before the Supreme Court that it will provide oxygen free of cost.