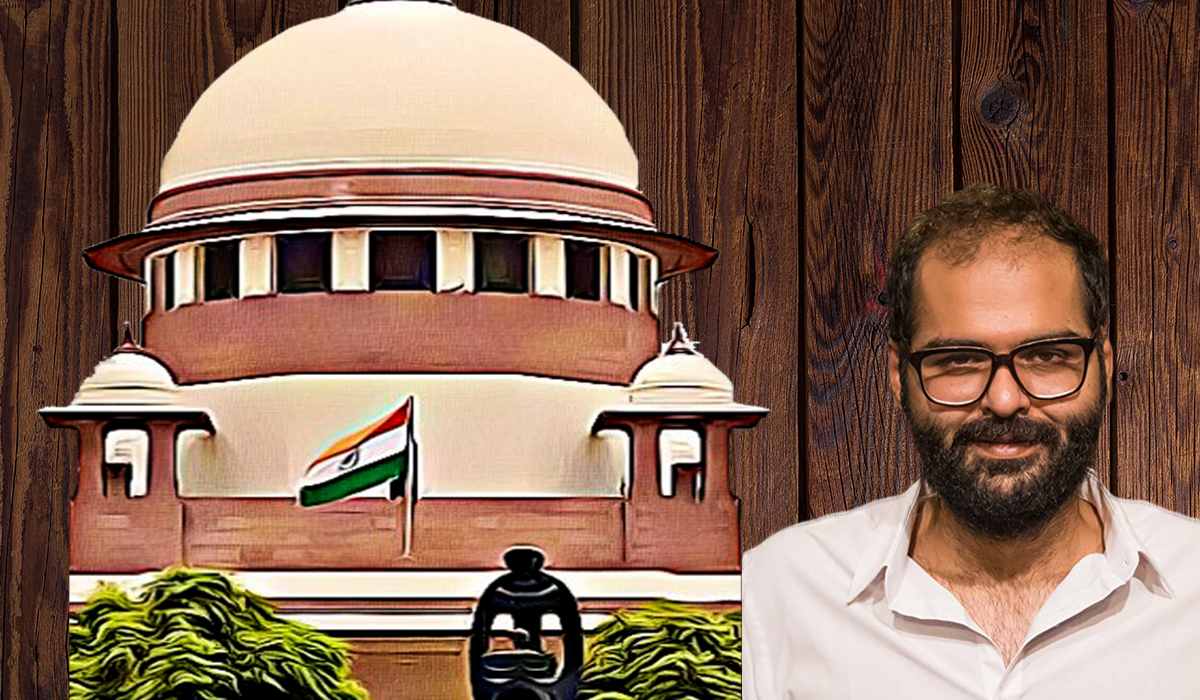 The adjournment was made as one of the petitioners sought time to file a rejoinder to counter the affidavit submitted by Kamra. The Bench granted four weeks and ordered that the case be listed after that period.

Kamra filed his affidavit and stated that his tweets were not intended to insult the Court but draw attention to various things that affect society. He also stated public faith in the judiciary could not be shaken in the society.

On December 18, Supreme Court issued notice to Kamra on petitions seeking criminal contempt action against his tweets and posts.