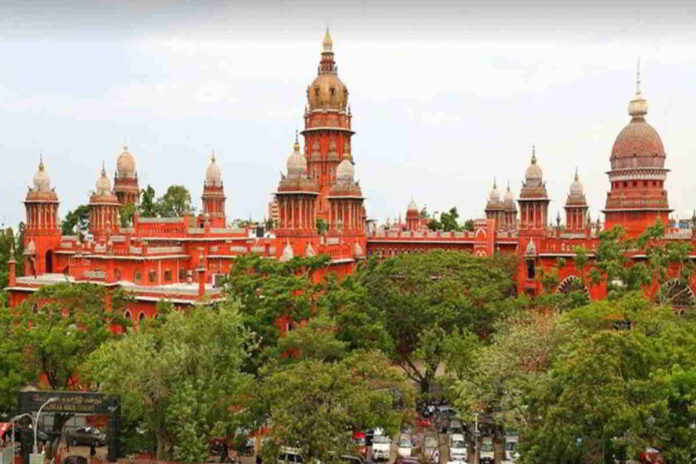 In a recent case, the High Court of Madras directed the State of Tamil Nadu to compensate Rupees Five lakhs to a Dalit Petitioner whose daughter passed away due to complications from Anaesthesia in a government hospital.

A single-judge bench of Hon’ble Justice GR Swaminathan held that even though the anaesthetist was not negligent, the government is obligated to disburse ex gratia to the affected party if the patient was admitted to a government-run hospital and suffered injury or death which was not a part of the normal course of events.

The petitioner’s daughter was suffering from tonsils and was admitted to a government hospital for treatment. The doctors suggested surgery, and the girl was administered anaesthesia. The girl’s health deteriorated, and she was shifted to Rajaji Government Hospital, where she eventually passed away.

The Court noted that the girl was administered anaesthesia and she developed complications before the surgery, and the petitioner alleged that the anaesthetist was negligent.

Hon’ble Court observed that the drug that was given to the girl was not intrinsically dangerous, but if the patient has any mitochondrial disease, it could lead to complications. The Court noted that there was nothing on record to suggest that the girl had such a disease and went unnoticed by the doctors.

The Court noted that the State of Tamil Nadu has a corpus fund to which every doctor contributes and directed that a sum of Rupees five lakh should be paid to the petitioner from the said fund within eight weeks.

[Article 363A] Can Titles like Raja, Nawab, Maharaja be used as Prefix while Filing Cases in Courts?