Simply because the petitioner is a ‘Woman’, she is not entitled bail- Kerala H C [READ JUDGMENT] 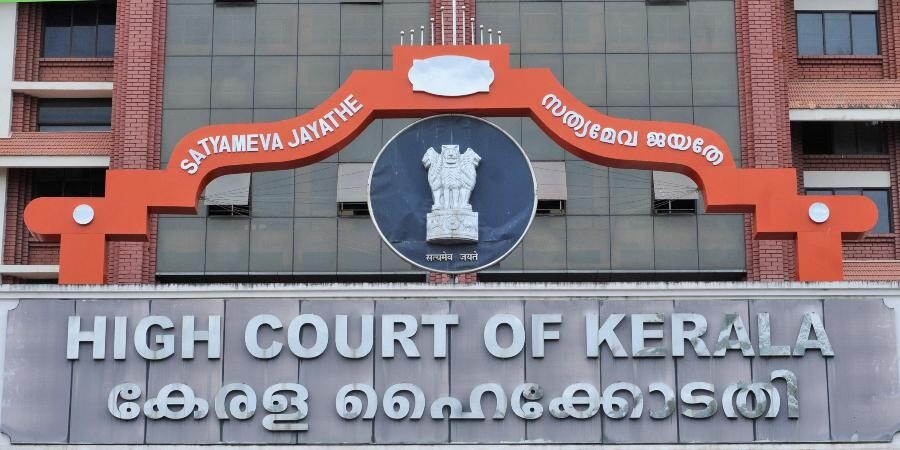 The Counsel for Applicant apart from other submissions on the facts of the case, submitted that the petitioner is a lady and she is entitled the benefit of proviso to Section 437 Cr.P.C.

The first proviso to Section 437 (1) Cr.P.C. says that, ‘the Court may direct that a person referred to in Clause(i) or Clause (ii) be released on bail if such person is under the age of sixteen years or is a woman or is sick or infirm’.

The Court while rejecting the Application of the Applicant relied upon a Division Bench judgment of Allahabad High Court in Pramod Kumar Manglik & Ors. v. Sadhna Rani and Ors. [1989 Crl.LJ. 1772]. The Court held: