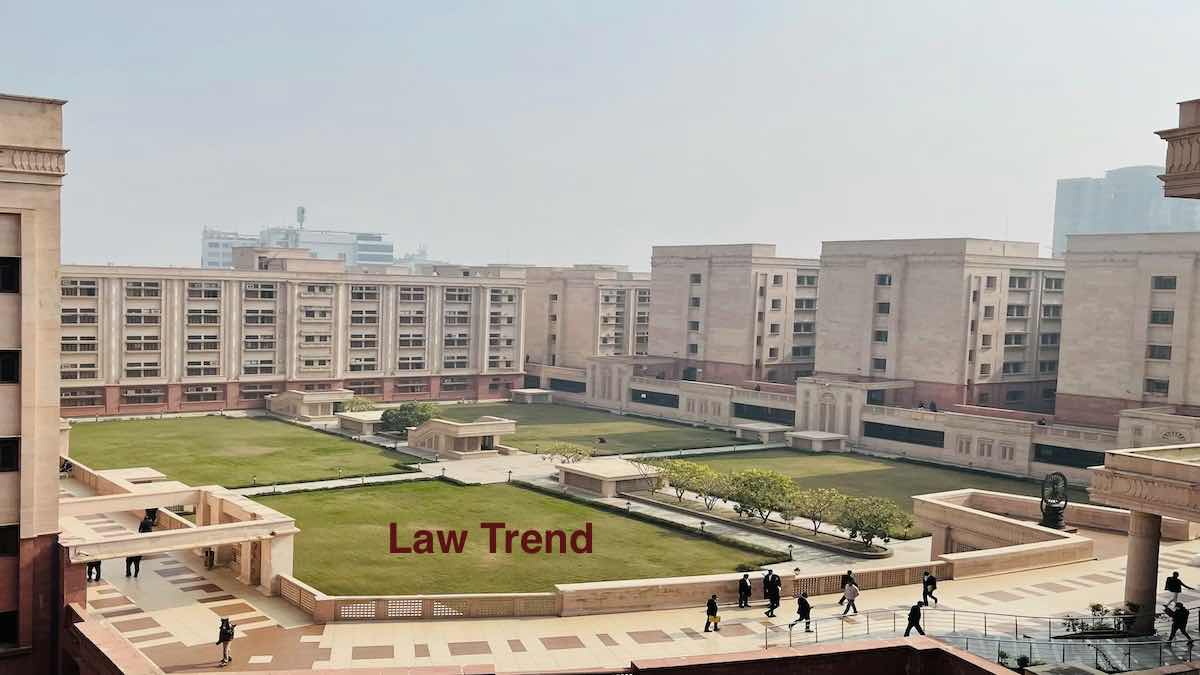 Recently, the Allahabad High Court at Lucknow recorded its dissatisfaction on the way contempt notices were served to the government officers, in violation of the rules of the court.

The Court took judicial notice of the fact that as per the office report, the Chief Judicial Magistrate has reported that the notices have been served on respondents no. 1 and 2 through their respective office.

On this the Court referred to Rule 6 of the Rules framed under Section 23 of the Contempt of Court Act, 1971 as finds place in Chapter XXXV-E of the Rules of the Court categorically provides that where an order has been made directing that notice be issued to any person to show cause as to why he should not be punished for contempt of Court, a date shall be fixed for hearing and a notice thereof be given to person concerned.

Despite almost more than two decades having lapsed since the issuance of the administrative order dated 21.03.2001 and the rules having been framed in this regard way back in the year 1977 yet the rules and the administrative orders are not being complied with and the notices for contempt are being served upon officer concerned through their office.

The Court has directed that in case the officer concerned effecting service feels any difficulty in service of the contempt notice upon the alleged contemnor personally then the said fact would clearly be indicated in the notice itself and be informed to the Court concerned upon which it would be open for the Court to take other suitable action against the alleged contemnor/addressee.

To ensure compliance of the aforesaid directions, the Registrar General of the Allahabad High Court on 16 June 2021 has issued directions to all the District Judges

Merits of the Case:

The facts of the case were that a contempt petition was filed alleging non-compliance of the judgment and order dated 07.12.2020 passed by the writ Court directing to allow the petitioner to continue on the post on which he was working prior to the passing of the impugned orders and pay him salary and allowances accordingly. A Special appeal against the said judgment was also dismissed.

The bench took dim view of the matter and observed that:

“Non-sending of instructions in the contempt petition more particularly when notices have already been served upon the respondent nos. 1 and 2 through their office thus prima facie indicates the cavalier attitude on the part of the respondents”

Considering above the court has directed physical presence of the alleged contemnors on 29.06.2021.