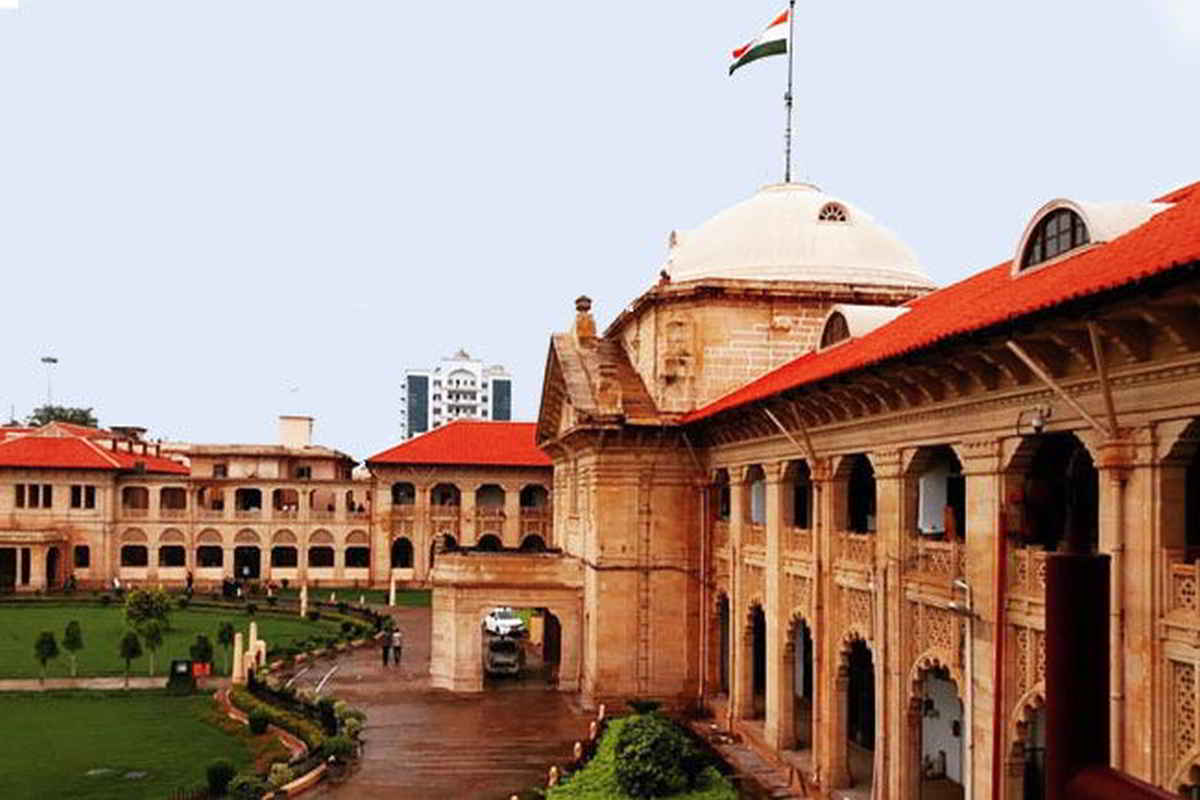 Allahabad High Court at Lucknow has allowed a Writ Petition filed by a Head Constable on the issue of Preliminary Inquiry.

The Court has held that evidence recorded during the preliminary enquiry cannot be used in regular departmental enquiry.

In the instant case, a complaint of bigamy was file against the petitioner. Petitioner was working as a Head Constable in the Police Force.

Dismissal order against the petitioner should be quashed, as there was not enough evidence to prove the charges of bigamy

During the inquiry, the complainant Smt Archana said:

she was having a love affair with the petitioner and they are married and have a son together.

Subsequently, a charge sheet was issued against the petitioner under Rule 41 of the Uttar Pradesh Police Officers of the Subordinate Rank (Punishment and Appeal) Rules, 1991.

Counsel submits there is a lack of evidence.

the whole case was based on the statement of the complainant and the preliminary enquiry report.

The attention of the Court was drawn to the point that during the Departmental enquiry, the complainant changed her statement and

stated that she did not marry the petitioner and they don’t have a child together.

Contentions raised by the respondent.

Counsel for the respondent submitted that

the complainant had made a statement to the Circle Officer that she had an affair with the petitioner, and

that is why action against the petitioner warranted.

Not enough evidence to prove the charges of bigamy opines Allahabad High Court.

After going through all the material facts, the Allahabad High Court at Lucknow observed that

there was not enough evidence to prove the charges of bigamy.

Narayan Dattatraya Ramteerthakhar Vs. State of Maharashtra & others reported in AIR 1997 SC 2148

where it was held that the preliminary enquiry has no bearing with the enquiry conducted after issuance of the charge sheet.

The judgment further says that a preliminary enquiry is to ascertain

if there was some material to prove the allegations against an employee, and its finding cannot be considered wholly admissible.

Dismissal Order was bad in the eyes of the law, rules Allahabad High Court.

Hon’ble Court held that the enquiry officer has erred by relying on the statement of the complainant.

So, dismissal from service of the petitioner is illegal.

In view of above, the Court quashed the dismissal order, and the petitioner as been reinstated in the service.